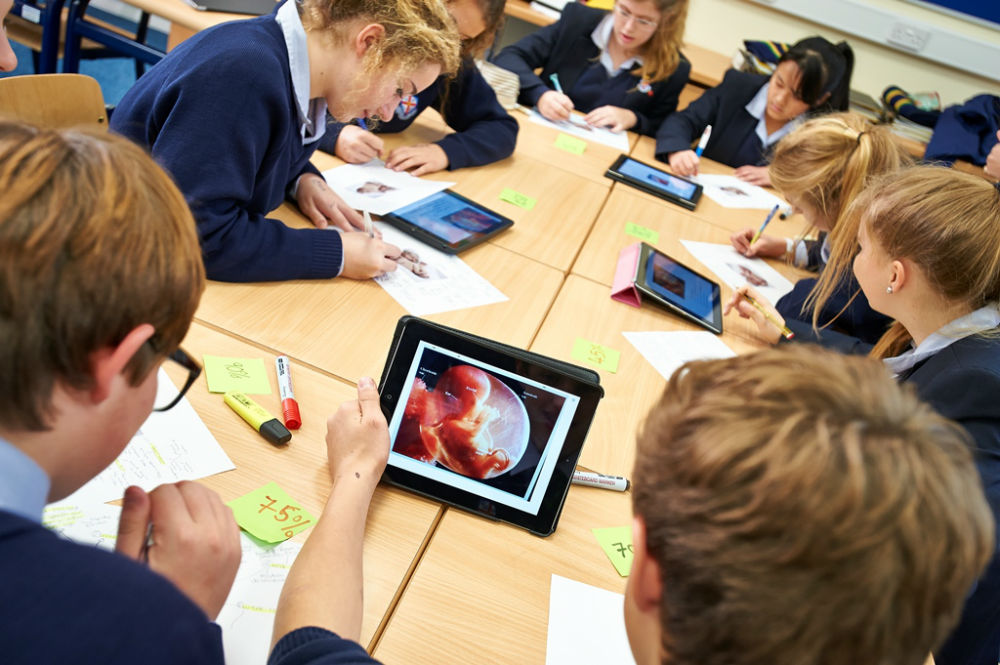 RHS; a school with a great history, where every now and then we put on no.1’s and march around what many ignorant visitors describe as an excessively large car park, all in the name of tradition in order ‘to endorse the values of service, loyalty and commitment and uphold the School’s unique and rich heritage.’ So how has a school that embraces its creaky floorboards old draughty windows now embraced so absolutely the technological age?

From the day rooms to Dr Allday in the dining hall, even on the sports pitches; nowadays we just can’t seem to escape that apple logo. Even what was a school paper on …well, paper… has turned into a blog! And I would also be a hypocrite if I said I only use my iPad for educational purposes and never rush back house at break time to watch the rest of Undercover on iPlayer. But in order to do an effective review of our new found technological prowess we must look at both the positives and negatives. So on the plus side, I have formulated a list of the blessings of iPad learning:

Of course also I have to mention that iPads are extremely helpful in the classroom with research and online resources and apps that seem to have automatically downloaded onto our iPads.

But of course it hasn’t been 100% successful…

Although some of the younger years may never know the joy of defacing your friend’s planner, all in all I think iPads are a good thing. There’s so much information out there now, it just makes it a little more accessible. I think this sort of thing is vital for a school like RHS to keep up to date and ‘down with the kids’, but it’s our responsibility to make sure it’s used to our advantage and that WE make the most of its potential. I’m interested to hear everyone else’s opinions – both staff and pupils – so make the most of the technology and leave a comment! 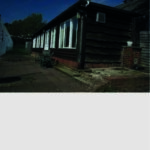 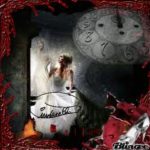 The RHS Disco – Tom Heley tells us how it is… 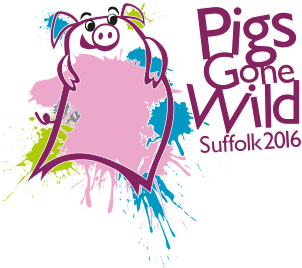 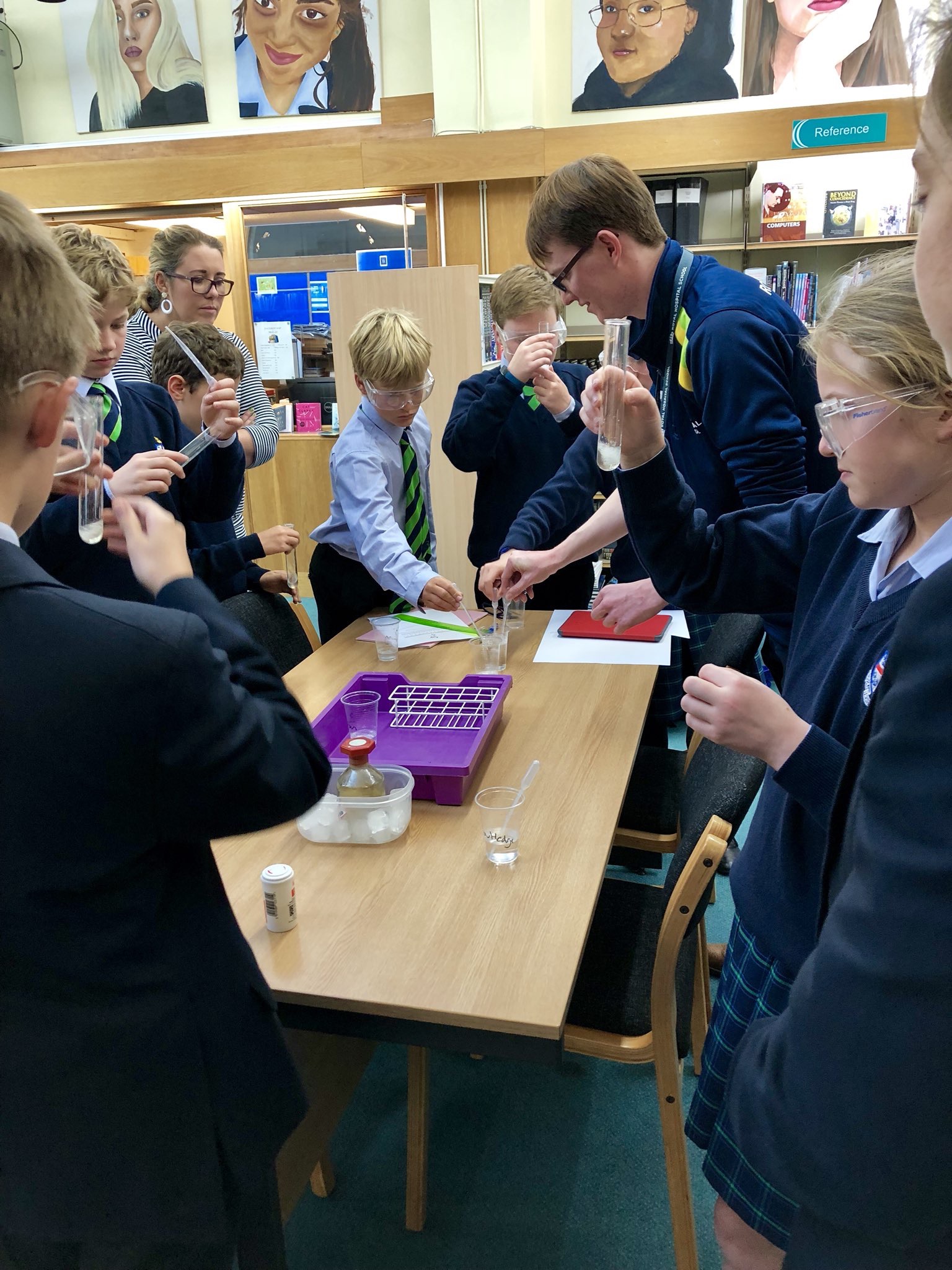 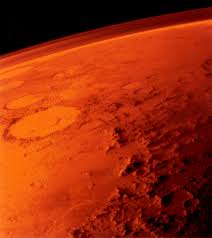 4 thoughts on “The iPad: friend or foe? – Serena Brown”