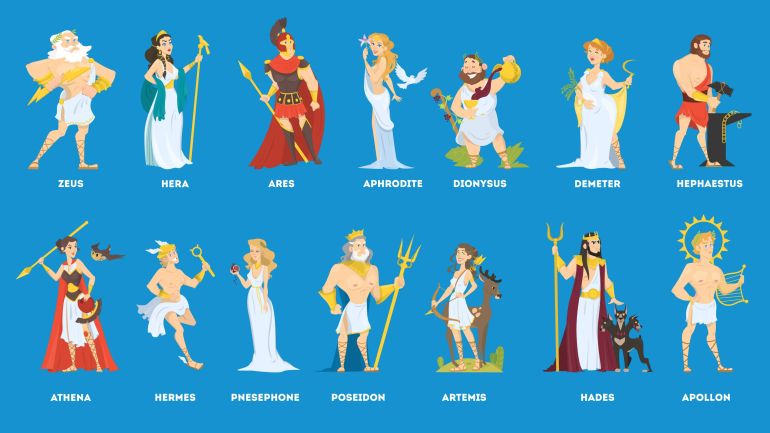 I return with my series of quizzes and this time you have the opportunity to discover which Greek God or Goddess you are! Greek gods ruled religion in Ancient Greece, they were worshipped on a daily and there were gods for nearly everything. In this quiz I will be focusing on the major gods; Zeus, Hera, Poseidon, Apollo, Athena, Ares, Aphrodite, Hermes and Hades. (Hades is not technically one of the 12 Olympians but it would be rude not to include him!) Without further a due, lets start the quiz!

Question 1: Which of these characteristics would your friends describe you as?

Question 2: What do you spend your half term holidays doing ?

3 – fighting with your siblings

4 – on a weekend get away in Paris

5 – creating a cure for cancer

7 – running your own business

8 – trying to take revenge on all your enemies

Question 3: You face a monster, how are you going to overpower it?

2 – you out wit the monster

3 – you quickly overpower them in a fight

4 – you sweet talk the monster to become docile

6 – you shape shift into a lion

8 – you curse the monster

9 – you use your invisibility to confuse it

Question 4: You find out your best-friend has stolen your food, what do you do next?

2 – you as they have taken something of yours, you steal their iPad

3 – you angrily confront them

4 – you hold a grudge against them for a year

5 – you write a song to vent your feelings about them

6 – you loose your temper and shout at them

7 – you just give them half of your food, you have plenty

8 – you take your wrath out on their family, they will pay for what they did

9 – you remove your friend from your life, they obviously did not treat you with enough respect

Question 5: In the dining hall you notice that a sixth former is picking on a year 7, how do you approach the situation?

4 – they immediately apologise as you are their crush

6 – you make the sixth former cry by humiliating them

8 – you mercilessly embarrass them in front of the whole school

Now for the results!

2 – Hermes – God of Mischief and Travel

8 – Hera – Goddess of marriage and home

9 – Hades – God of the dead, ruler of the underworld 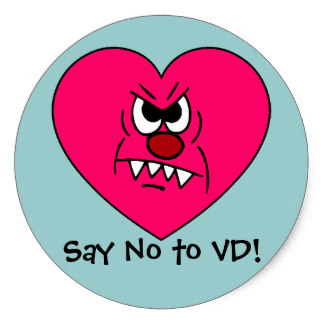