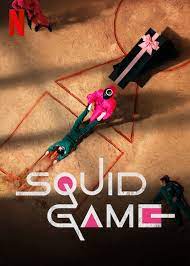 Is it worth the hype?
This international sensation has planted itself number one in more than 90 countries including its home country South Korea and Netflix’s home country, USA.

The brutal drama centres on a contest where 456 players, drawn from different walks of life but each deeply in debt, play a set of children’s games with deadly consequences for losing for a chance to win a ₩45.6 billion prize. The series is based in modern day with the idea based on economic struggles.
On the stock market, Netflix stocks rose 5.25% close to $634.81. Earlier in the session, it is notched a record-high of $640.39 which was the streaming company’s largest daily percentage increase since January.
Popular consumer trends have come about due to the show such as: watching shows with subtitles, dressing up as the characters or workers for costume ideas, playing the children’s games with the most recognised one being ‘Red light Green light’ and trying the Dalgona candy challenge has also risen in popularity on Tiktok too.
For the die hard fans that enjoyed watching Squid Game, try watching these asian drama series as an alternative option as we await season two.
1) Alice in borderland
A Japanese drama where an unemployed young man finds himself sucked into a giant game of survival and manipulation, which he must try to win with their lives at stake.

A South Korean drama following a young man as he branches out and decides to live on his own for the first time, only to discover his apartment building is full of horrible monsters which he must fight to survive.

3) Penthouse
A South Korean drama which tells the story of wealthy families living in Hera Palace and their children studying at Cheong-ah Arts School. The base story line is all about revenge manoeuvred by money and fame where the rich stand at the apex of power and the poor descends to a bottomless pit. 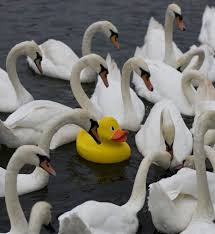 Prefect Thought Of The Week: Fitting In – Molly Williamson 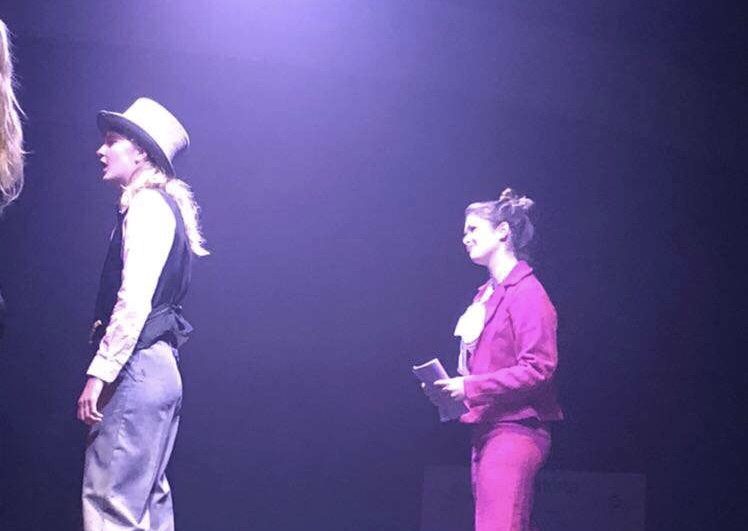 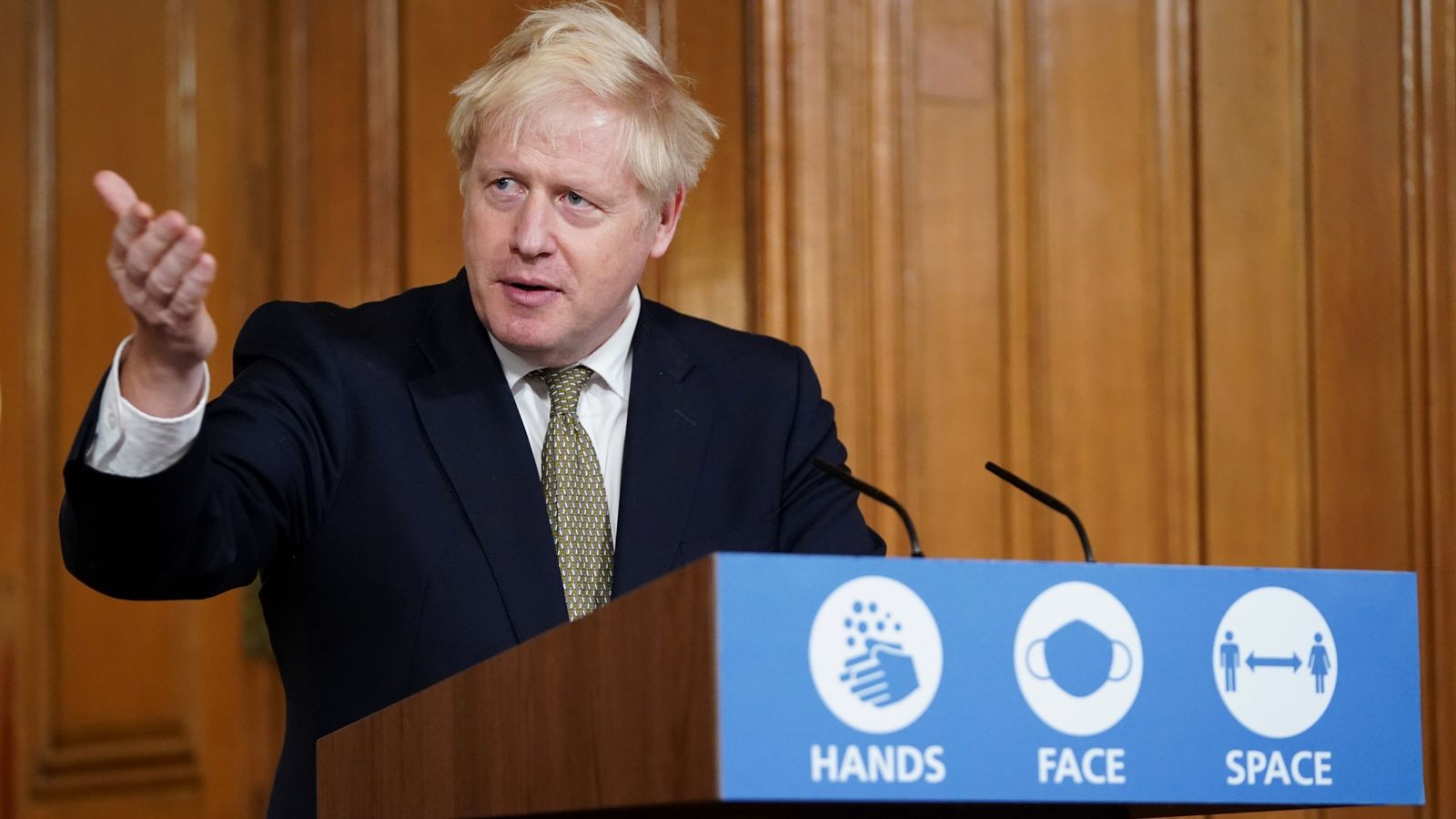 Are we losing our democracy under new Covid rules? – Izzy Scragg and Emily Colston