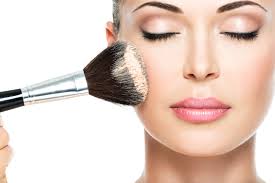 Makeup has been used for many years, originally as a way of attracting potential partners. Most animals use physical lures for reproductive purposes; for example, the peacock with its feathers, and the red rump of the baboon. For humans it is less pronounced, but makeup helps to accentuate features, exaggerate assets or completely fabricate signs of fertility, thus making a woman seem more appealing. Perhaps makeup is now depended on more because of the pressure from society; cosmetics are even becoming more common in the everyday life of men. These synthetic materials are inexpensive, stable and have a long shelf-life, which makes them perfect for manufacturers.  But could the long term effects be deadlier than we think? The earliest recording of the use of cosmetics was about 400 000 years ago when the Neanderthals used colour pigments on their skin like we use fake tans now. Body paints were also used 75 000 years ago when they painted their skins as coverage before they even started using clothes. The most famous use of cosmetics in history is from 3000 BC when the ancient Egyptians used to grind minerals consisting of lead sulphide to get that classic Cleopatra look. They didn’t know that lead contains neurotoxins, which can lead to learning and behavioural difficulties in children and decreased fertility in both men and women. More recently in 1891, creams, lotions and blushes contained radium and were commonly sold to European women to get a ‘youthful glow’, yet they didn’t know of the harmful effects of radioactivity. This was when makeup was used to win over potential partners and make the individual feel better about themselves, but is it now just used to ‘fit in’ with society?

Modern cosmetics and other products have obviously come a long way from this but still contain damaging chemicals:

Its place in society

Think of the cosmetics you use on a daily basis. Perhaps you use it only occasionally, or maybe it’s a part of your regular routine, so automatic that you wouldn’t even consider not wearing makeup. But do you ever give any real thought to the wider picture concerning cosmetics in today’s society? There are myriad concerns about make up in this day and age, and they don’t just concern the health and safety of you as in an individual:

Not all of these products are available to everyone: cosmetics are expensive and some people may feel outcast in society as they cannot afford these. Has society gone too far? Should all makeup be banned so everyone is equal?

Products do not only harm humans. Poisons in cosmetics can pollute the environment and be harmful to species because of dioxins and petrochemicals.

If this is not just effecting us surely we should get rid of it?

Society has redefined the ‘natural’ female into something fake. Women now subconsciously believe that wearing makeup is a natural part of their day to day life. So is it really more appealing or is that just society’s view? Does the science of how damaging these products can be, change your view on cosmetics or do you feel compelled by society to keep it? Feel free to express how you view them, but remember, makeup is an inaccurate representation of who you are and could actually be doing you more harm than good. After all: “Beauty is in the eye of the beholder.” – Margaret Wolfe Hungerford. 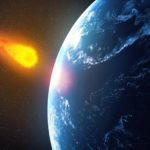 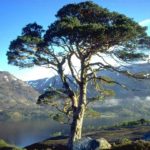 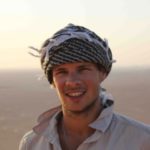 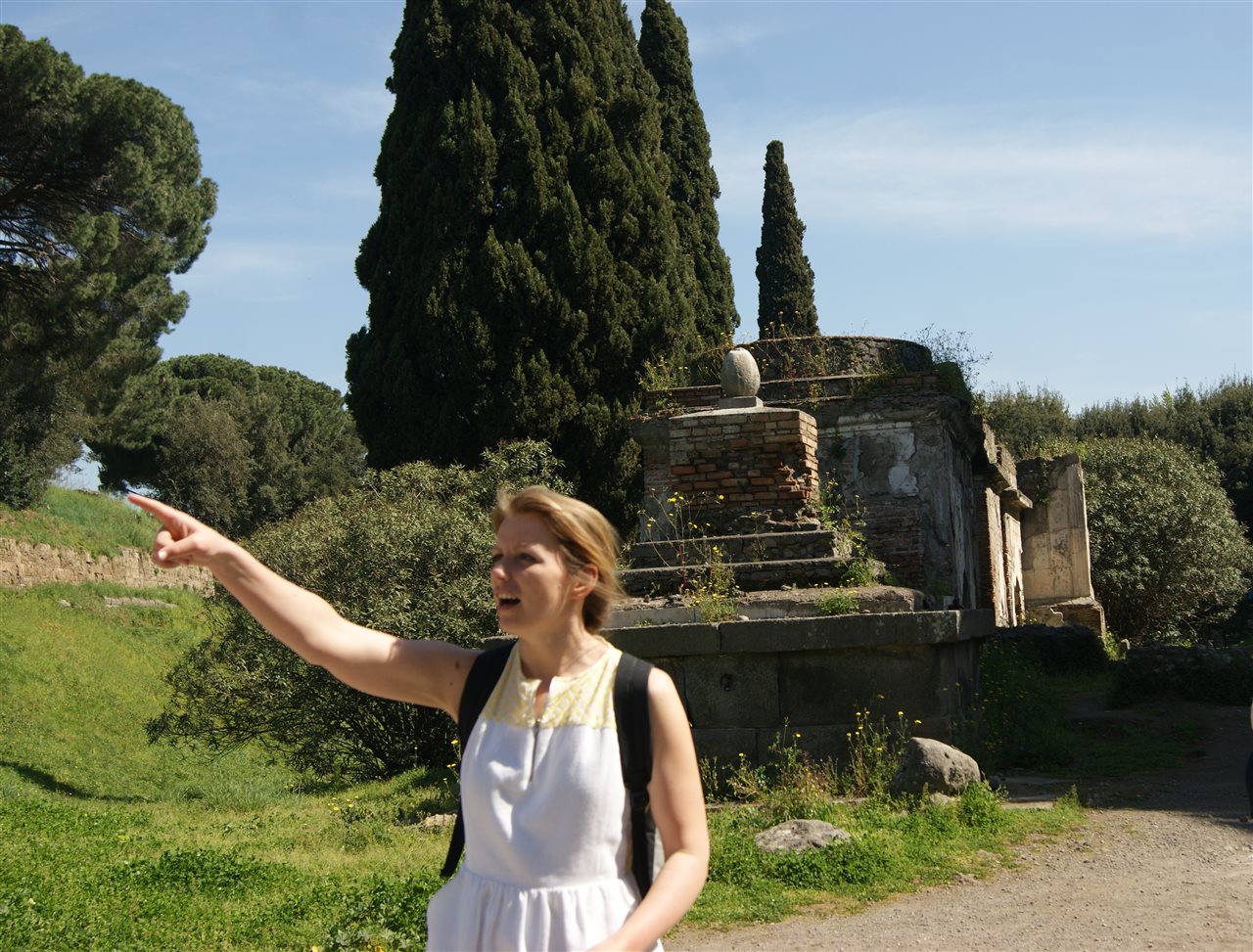 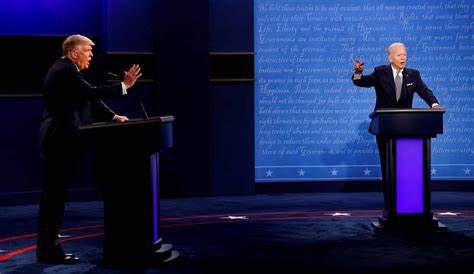 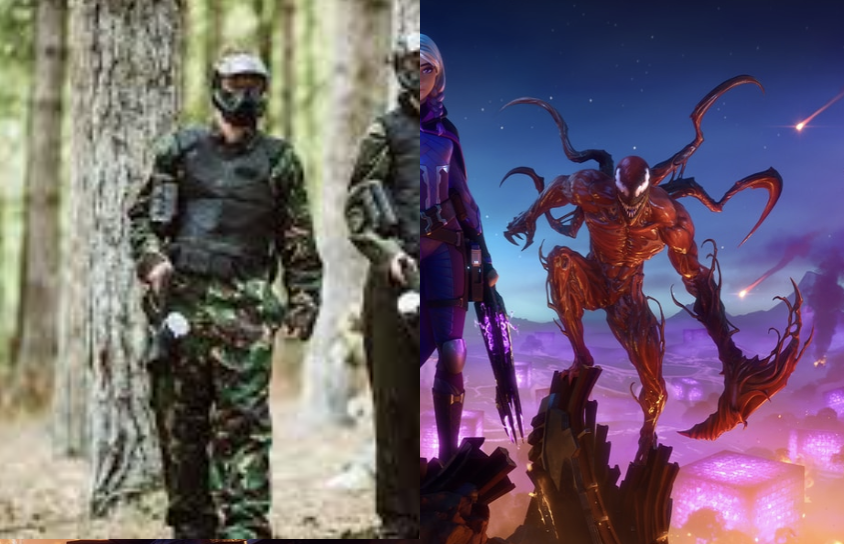 Video Games vs The Real Deal; Which is better? – Ethan F