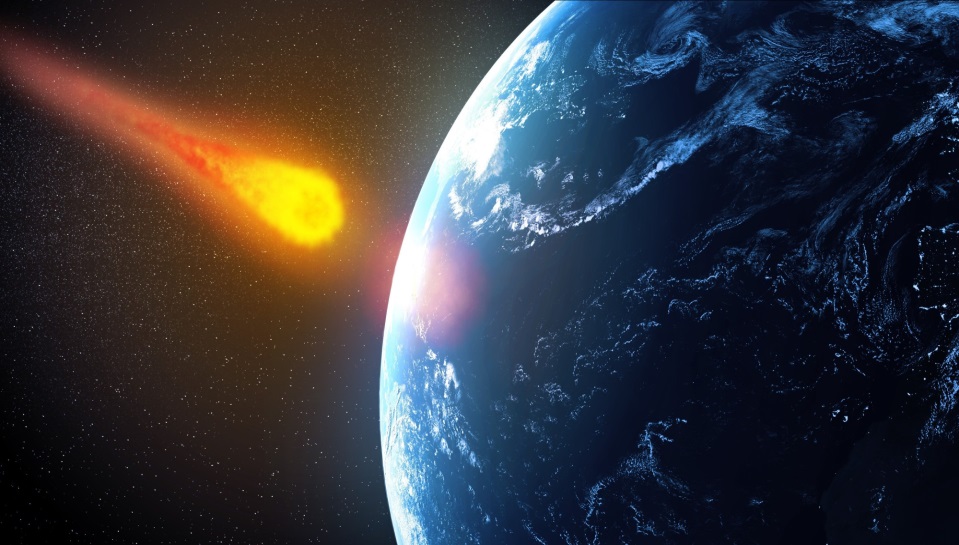 We have all heard of the death of the dinosaurs, supposedly caused by an asteroid striking earth around 65 million years ago. To name it scientifically, it is the ‘Cretaceous- tertiary mass extinction’, the most recent great loss of life on a worldwide scale, of which there have been four others- the ‘Ordovician-silurian’, the ‘late Devonian’, the ‘Permian’ and the ‘Triassic-jurassic’. Now we are on the eve of a sixth mass extinction, with rates of species loss at their highest since the dinosaurs’ time, which is widely believed to be down to recent human actions on earth. The other mass extinctions occurred due to natural causes: huge ice sheets causing climate change, volcanic eruptions releasing extreme amounts of CO2 and methane, flood basalt eruptions, sea level fluctuation and, of course, asteroids. You may be thinking that this is not so different to the things supposedly causing climate change and extinction today (CO2/ methane emissions and sea level rise stand out) until you realise that today one species is responsible for all of this – humans. You may wonder how one single species is going to cause the death of millions of species around the globe. Well, humans are what are known as ‘Super-predators’: we have worked our way to the top of the food chain and are easily the deadliest beings on earth through our unnaturally high intelligence and use of tools and equipment. What the human race may apparently lack in height, weight, speed, and physical defence (sharp teeth, claws etc.), it makes up for in brainpower; humans have been around for only 200,000 years, and civilisation for 6000, yet we are already pushing the world and its resources to the limit; on the brink of a mass extinction.

One of the key ways humans, the top predators today, have destroyed local biodiversity and ecosystems is through the introduction of invasive and unnatural species to an area. Without humans there would be no tomatoes in Italy, earthworms in Eastern North America, rats in the Galapagos Islands or horses in Chile. Human travel, and constantly carting different animals all over the world, has huge negative effects on local ecosystems which can all too often lead to an extinction. An example of this would be the Cane Toad – initially implemented to eat pests and bugs in crop fields in places like Hawaii, the toad began to eat any living creature in sight. It also secreted chemicals which were toxic to basically all the surrounding creatures, and has since become a major problem and a pest in itself. It single handedly tears an ecosystem apart from the tiny insects to the upper predators.

Humans can clearly control ecosystems by introducing a multitude of different species into an area. However, what about when we seek to edit the very building blocks of life; look into a creatures DNA and change it to our liking. This is known as genetic modification, the production of a unique set of genes in a living organism to alter its characteristics, and is the driving force in human directed evolution. Picture this: golden rice containing more vitamin A than usual, trees that grow faster to meet the demand for timber, and insecticide corn, which produces a poison to kill insects. These are all products of genetic modification in a lab somewhere, and represent how humans can change the way species are created, and evolve over millions of years, at will. The problem with all this genetic modification is that it interferes with natural evolution of plants and animals. By changing one part of an ecosystem through GM we could discourage or ‘throw off’ the natural evolution of another species, which may struggle to survive or completely flourish in the new surroundings. This would then upset the natural balance of the ecosystem, and could lead to the loss or extinction of another type of creature.

The development of the so called ‘technosphere’, which included GM as only a very tiny part, is probably the main developent driving this mass extinction though. We have all heard of the atmosphere, one of the four main components of our planet, the others being the biosphere, lithosphere and hydrosphere. There are theories that human technological developments are now very rapidly creating a fifth- an information based ‘technosphere’, which is constantly creating new ways of doing things and new technologies, and is completely out of the control of humanity. We have reached a point where technology cannot be switched off, and thus we consume high amounts of resources and energy maintaining this sphere.

But how does this link in to mass extinction? This huge demand for resources created by the ever-growing technology base is putting increased pressure on the earth and its ecosystems. We are seeing increased deforestation in places like the Amazon to provide raw materials such as timber, iron and medicines. 60 football pitches of rainforest are lost each minute from this deforestation, and thus tremendous habitat loss all across the Amazon. And when species lost the place they live in, they die- over half of the 15,000 tree species in the Amazon are at risk of extinction from the current rate of deforestation. The human demand for resources for our increased technology is fatally harming the rest of the biosphere. Humans consume 25-40% of the world’s net production of all resources for our own benefit – this consumption rate has led to the loss of habitats and food for species all over the globe. And there are indirect effects of high consumption too; global warming (caused by burning of fossil fuels for energy) has led to the melting of the Arctic Circle, and the loss of territory for hundreds of creatures there.

You may be thinking that this is all just a theory, and that in actual fact we are no worse off than we were 500 years ago. But there is a lot of proof that we are on the bring of a mass extinction. Over the last century species of vertebrates are dying out 114 times faster than they would of without human existence. The normal ‘background rate’ of extinction, that is, the supposed natural rate of extinction, is 1-5 species per year. It is estimated that today the extinction rate is 1000-10000 times the normal backround rate, which is a frightening statistic. A third or more of the 6300 amphibian species on the globe are estimated to be at risk of extinction, making that group the most vulnerable. And we are currently experiencing the greatest extinction rate since the death of the dinosaurs 65 million years ago.

It must be said that prevention of a mass extinction is possible. However, it will require monumental cooperation between the countries of the world, not just scientifically, but also politically. The human race has to decrease rates of consumption, not just of energy, but also other raw materials like timber, the production of which harms the natural environment. These are all easy things to say, but very tough to implement.  The biggest change though, will be altering the way the human race views its relationship with the natural environment. We somehow believe that nature is a separate thing to us, even though we are fundamental to it. We have to accept and embrace our role as the top predator, and to be stewards of the natural environment around us. It is the difference between exploiting the power given to us, and alternatively using it wisely to safeguard the earth for future generations. Otherwise an unavoidable mass extinction may be on the cards sooner than we think: the last mass extinction was millions of years ago, the next might not be so very far away. 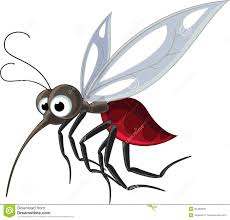 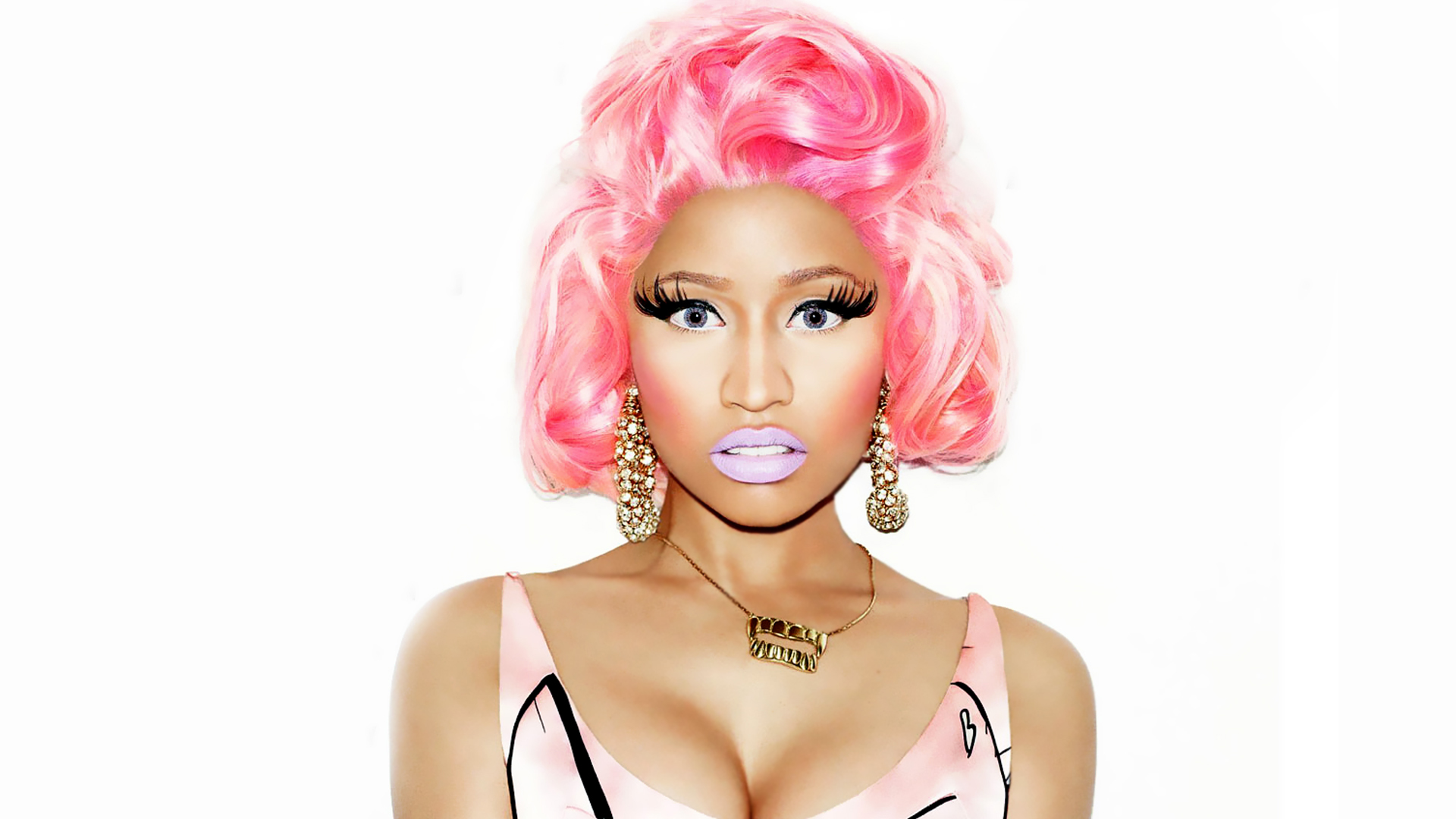