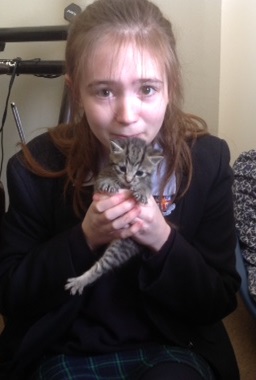 In the back of Miss Izod’s car, 30km south of Paris, on the phone.

Me: How do you know?

Dad: I can see kittens coming out of her.

In that moment, my life was changed forever. I am now the proud carer of five fluffy kittens. In the weeks to come I will be sharing with you the highs and lows of kitten motherhood.

As if the 12 hour car trip back from the south of France wasn’t long enough, at the end of half term I traipsed the extra forty five minutes it takes to travel to my parent’s house. At the door, I greeted my mum and dad and followed them into the birthing chamber. My mum was an understandable mixture of besotted and enraged. When I had, one week previously, convinced her to babysit my ‘fat’ cat, it may be that I undersold the responsibilities involved.

Looking down into the dog bed (a nifty last minute receptacle as it transpired), I was a little underwhelmed. This was mostly because there was a lot more birth by-product than I was expecting having only previously experienced kittens in ‘memes’. However, it was hard not to feel a slight glow of affection and, dare I say it, pride. My cat had given birth to kittens and I owned my cat. I had, by association, done a thing.

I put the whole basket of cat into my boot and sped on my merry way back to RHS. Over the next week I wasted many hours sitting in the front bedroom (since re-named ‘The Kitten Room’) just looking at (alright poking!) these tiny rat-like fur balls. After one week, I will confess, the novelty wore off. After some googling, I discovered that kittens do pretty much nothing for the first few weeks of their lives. We had some excitement around the two week mark when little tiny eyes began to open and quite a lot of amusement at the expense of one kitten who spent a day and a half with one eye wedged shut. Apart from that, they were decidedly uninteresting.

In a desperate attempt to encourage the kittens into entertainment, my husband and I staged a kitten race one evening. This turned out to be a flop as, when removed from the comfort of their dog bed, it transpires that kittens hunker to the ground, spreading their paws and clinging to the carpet like small furry Spidermen.

Then, out of nowhere, last week they took their first shaky steps. Although still with an alarmingly high tumble rate, the kittens are now walking and climbing around their room. Every morning they exact their revenge for ‘Kitten Race’ by hiding themselves in the nooks and crannies around my desk so that I am obliged to crawl around fishing them out.

And this is where you join me, readers. I would apologise for catching you up to the story four weeks late. However, it is really over the last few days that the magic has started to take place. From timid, blind, helpless forms, the kittens have developed into moving, meowing, real-live miniature cats. Their animation has given them personality. This afternoon when I returned home from work stripey grey kitten (catchy name, I know) followed me into the bathroom. It is the brave one. Meanwhile stripey orange kitten sat watching with its tail curled neatly around its paws. It is the pretty one. All the others are black – I can’t tell them apart….

Next week promises to be an exciting time as the kittens will need weaning onto solid food (according to the Cat’s Protection leaflet I picked up at the vets). Watch this space for more news and a steady stream of extremely cute photos! 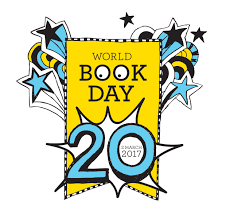 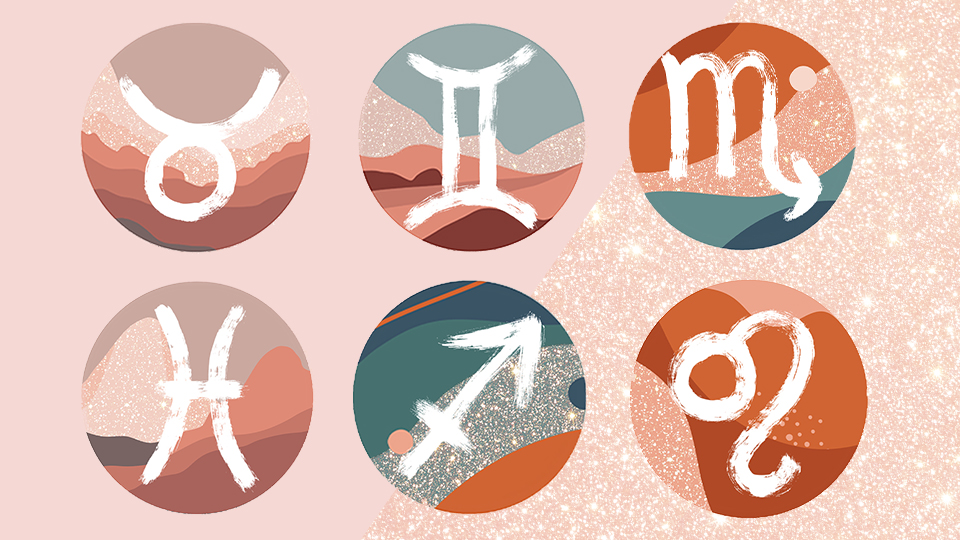 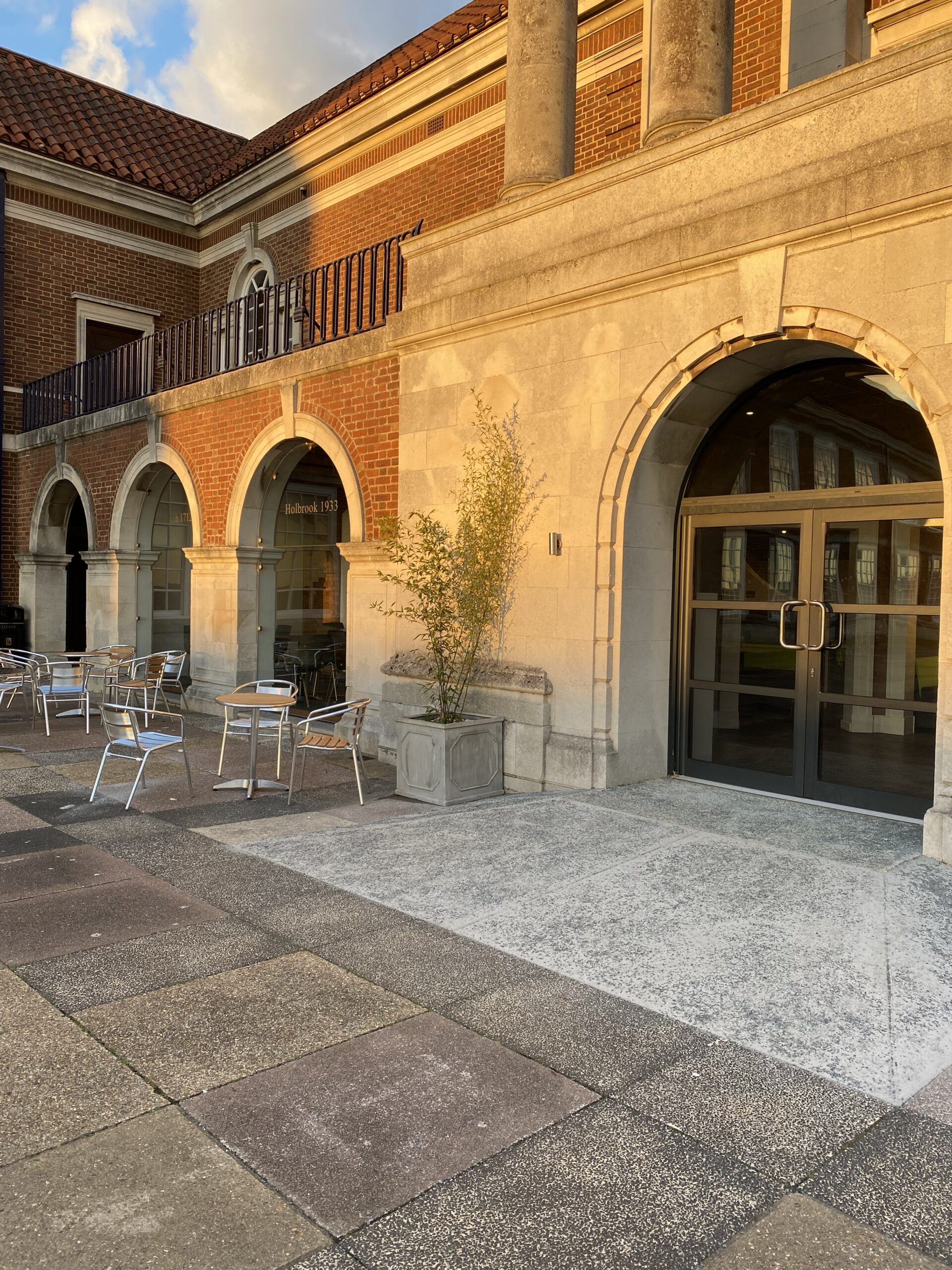