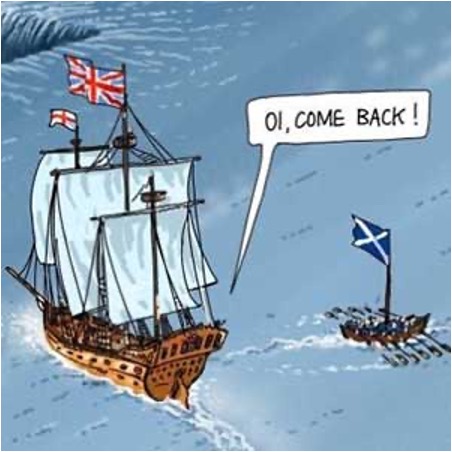 Nicola Sturgeon, the First Minister of Scotland, has been pushing for Scottish independence along with her party the Scottish Nationalist Party, in order to be rid of the power of Westminster.

Scotland had to join the UK in 1707, through the acts of Union due to the great debt they landed in post trying to form a colony of their own in Panama. Joining the UK was a huge benefit and allowed them to trade with the rest of the UK’s colonies instead of conquering their own.

Ever since, Scotland has (in the author’s opinion!) been a great weight on the rest of the UK’s shoulder, which is why there is a great deal of irony behind the idea that they want to form their own country. In 2014, Scotland held a referendum to form an independent country, voting to stay part of the UK. They currently do have a great deal of devolved powers granted by Westminster, but these technically can be removed at any time, so in order to form their own independent national government, they keep demanding referenda.

However, post the Brexit-vote, where out of the Scottish population, 62% voted to remain, this sparked another rise in popularity of the idea of independence (a similar view is presumably held in other remain-supporting hubs of the UK, such as… London), as the Scots felt they where being dragged down by the rest of the UK and, being the biggest producer of Whisky in the world, this was seen as detrimental to the economic might of Scotland. The common thought from the Scots was who would they trade with if they left the EU, and their trade would be better of with the EU than with the rest of the world. However, when you look at the stats, 60% of Scotland’s exports goes to the UK: if they became independent, their main trading partner would find it difficult to trade with them.

Furthermore, there is a slight problem with Nicola Sturgeon’s plan: they could not afford it. Currently for Scottish parliament to function they rely on a grant from the UK government; they have no university tuition fees, because they voted to not have them and instead made the rest of the UK pay for them through taxes; they raise less tax and spend more per person than the rest of the UK; and, in 2019-2020, they spent, as a country, 8.6% more than they earned. It’s a life of Luxury for the Scots, as they are essentially given money. Furthermore, they even helped with the vote for England having tuition fees while then independently voting not to have them.

I think Scottish independence is a great idea for people in the rest of the UK as we would be rid of the burdens of subsidising the Scottish economy, which devolution seems to entail. The only reason for becoming independent is the deep historical hatred they have for England; Sturgeon hates the fact that, as a country, they rely on the UK for survival.

For now, Boris Johnson is saying no to a vote for independence as nobody wants to be the person in power when the UK eventually splits. 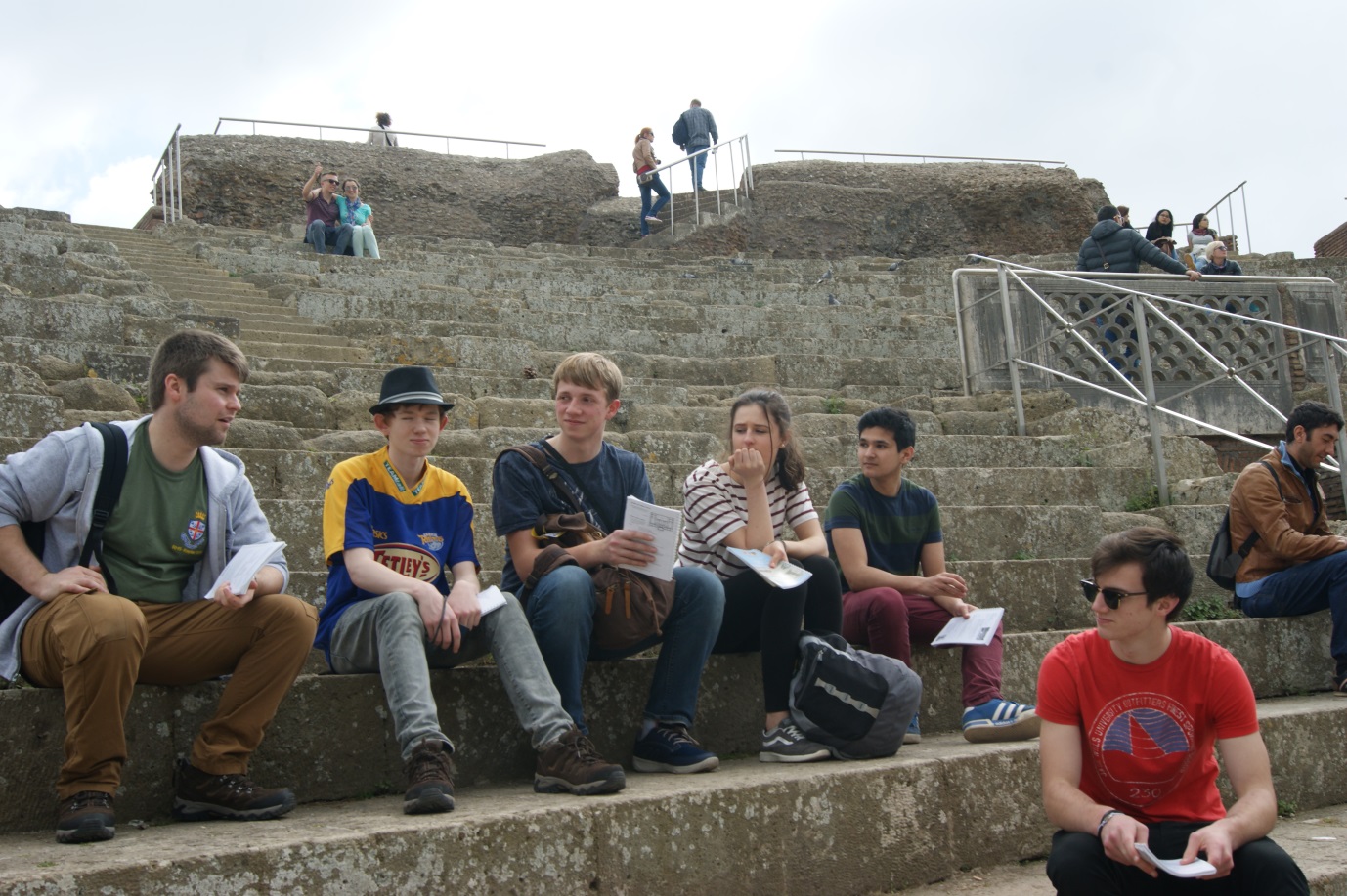 Joe Barraclough: The man beneath the coat – Immy Holmes 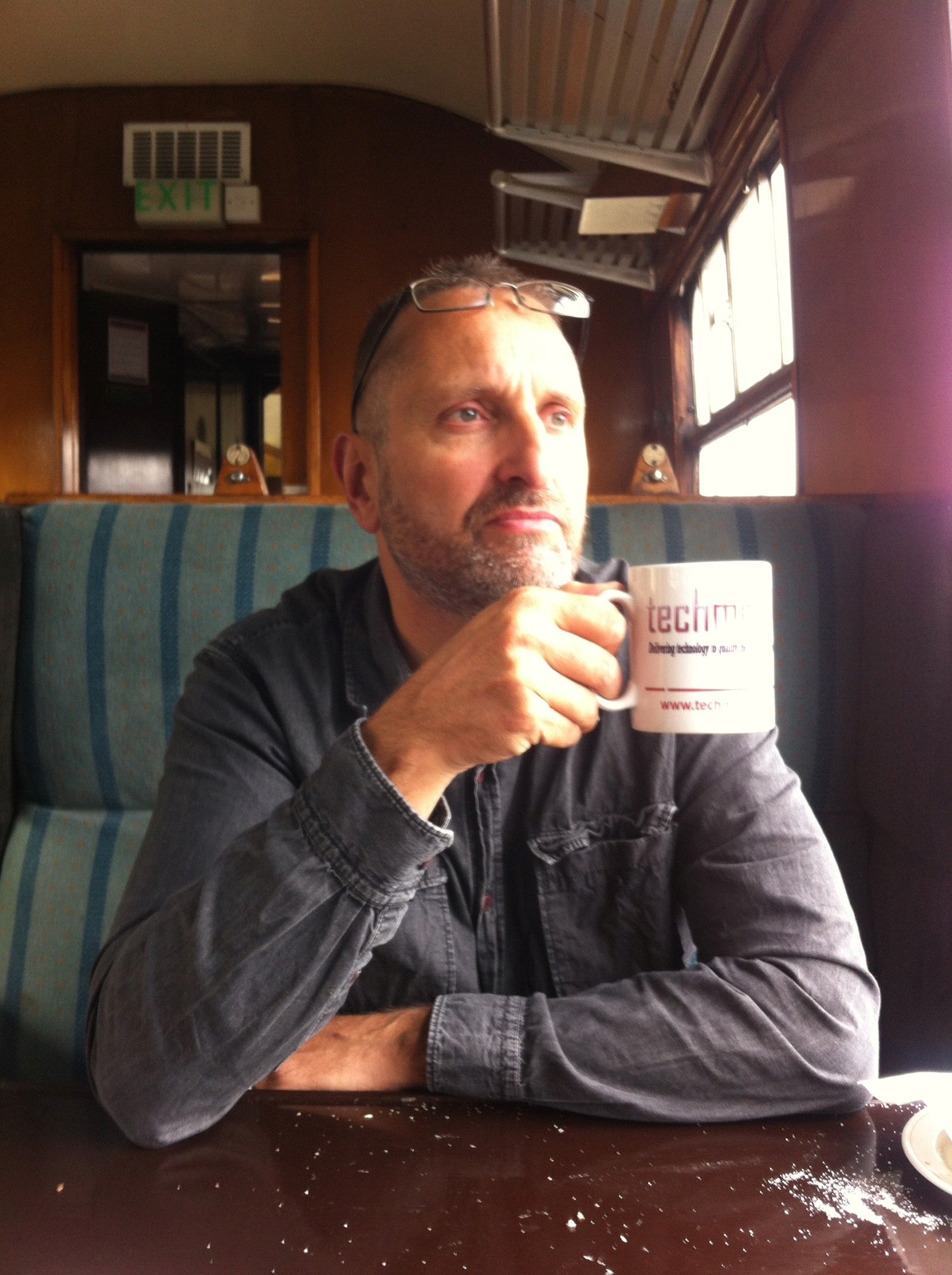