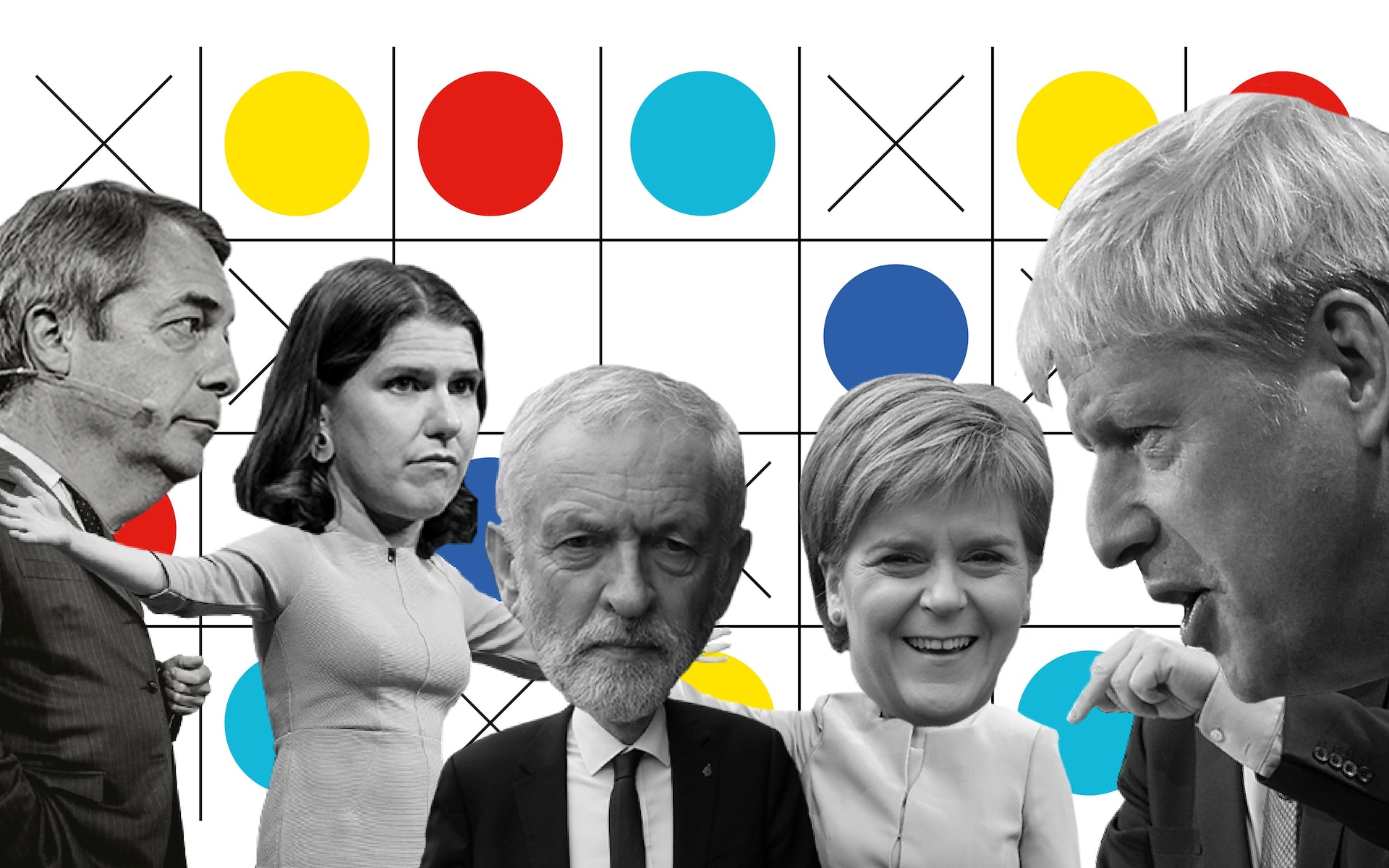 A brief outline of what the 5 main English parties want. So examine, research any queries further and don’t just vote Brexit because you liked it when Rupert promised free Fortnite…

Voting for what and who you believe in, and being able to make up your own mind a part from your parents, is a vital part of growing up. What I have sought to do here is outline main policy promises, but campaign and parties are so multiple layered the best way to sort in your own mind is to decide what issues matter to you – and then which party addresses these best. For example I know that I prioritise climate change over Brexit and therefore while I have my reservations with the democratic-ness of their Brexit policy in my eyes their climate and social justice policies are enough to sway my vote in that direction.

The Liberal Democrats mention climate related phrases 227 times in the manifesto, Labour 209 times, Scottish Nation Party 142 and Conservatives a mere 72 times. This is very telling of the parties prioritisation of the issue. You should vote based on the world you wish to see, while also bearing in mind the plausibility of such promises. For example one may wonder where Jezza C plans to cook up 400 billion from, jokes about money forests and the conspiracy he’s actually a drug lord aside, where is he actually going to get this money from without bankrupting the country and plunging us into almost certainly decades of debt. Just a thought. 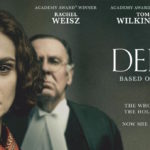 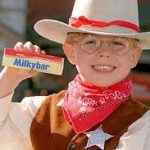 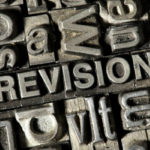 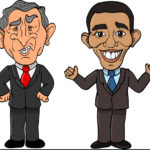 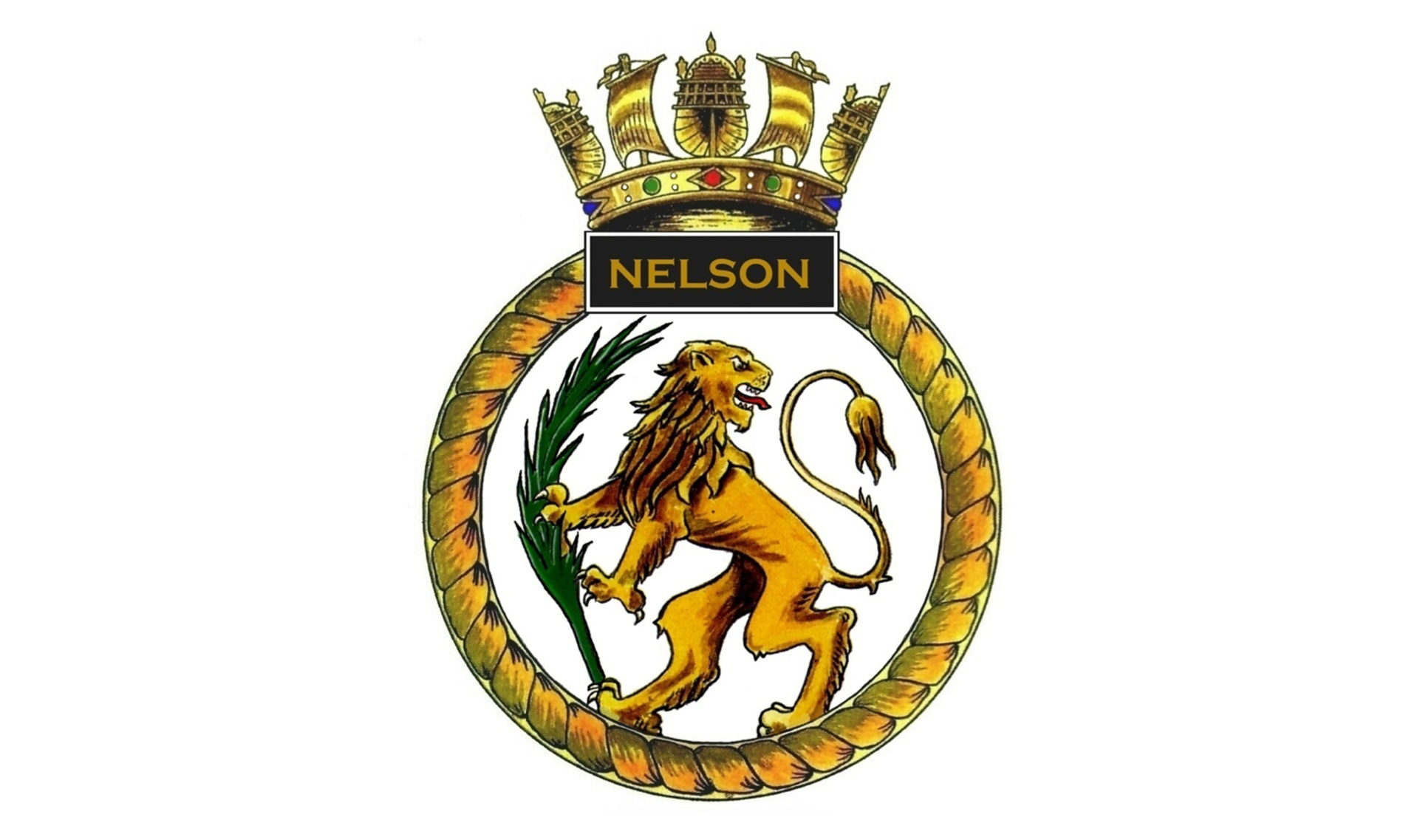 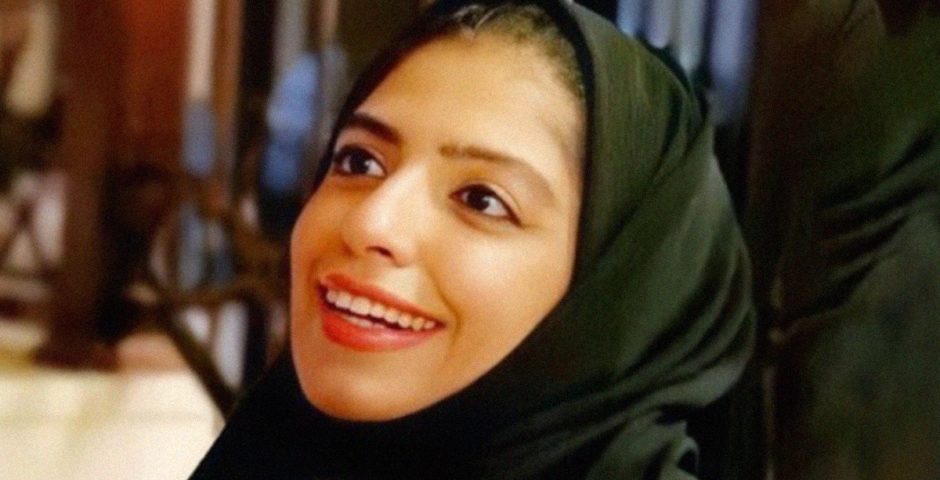 Should the police be allowed to stop protests? – Eve H