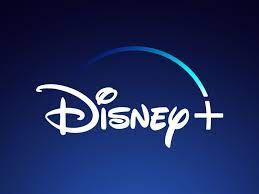 Game Of The Week

One of the most anticipated games of the year; “Elden Ring”, the newest release from Fromsoftware. It’s got all the amazing gameplay mechanics you would expect from a Fromsoftware game and more. Unique boss fights, ridiculously difficulty targets and one of the craziest approaches to character design in any game this year. What’s more; the game is playable on the new generation consoles and the many improvements include amazing 4k visuals and smooth gameplay. In my opinion a very strong canadite for game of the year and an amzing experience. 10/10

TV Series Of The Week

The newest marvel series has finally arrived on Disney plus and amazing is an understatement. If you don’t know who moon knight is then here’s a run down of his character and origin. The man under the mask is not actually one man but rather three different people. Moon knight has an identity disorder and his body is inhabited by 3 personas. Mark spectre, Steven Grant and one other…I don’t want to reveal too much! Mark spectre is a excavator and unexpectedly found the tomb of Konshu, the Egyptian God of the Moon. (Egyptian Mythology plays a fundamental role in the series) Mark is dying and Konshu saves him by taking his body over and making him into Moon Knight. Throughout the series we follow Mark and Steven as they try to stop the villan Arthur Harrow who is trying to free the evil goddess Amit. The visuals are amazing in this series and the acting of Oscar Isacc as moon knight is spectacular. 10/10

Film Of The Week

One of the most highly awaited movies of the month and possibly the year finally blessed our screens on Thursday 6th. This film had a lot to live up to after the captivating; Spiderman; No Way Home and it delivered so well. Heres a recap of the film; spoiler free. Stephen Strange saves American chaverse; a multiverse hopping, young hero who has a knack for dimensional travel. After saving her, Stephen asks Wanda Maximov AKA the Scarlet Witch for help but it turns out she wants Americas powers for herself to go to a universe where her children are still alive but Stephen and his friend Wong try to stop her and Stephen and America end up in a different universe where he meets the Illuminati, then Wanda attacks the Illuminati and Stephen finds out about a magi book which will help him defeat Wanda. You will have to watch the film to find out what happens at the end. This is the best marvel film to date and I highly recommend it, it’s got everything, scenes ranging from action packed, fear inducing all the way to tear jerking!  10/10 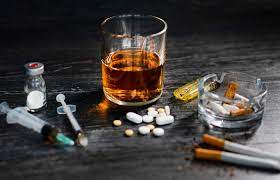 The decriminalisation of illegal drugs: a legal minefield – Will Sellers 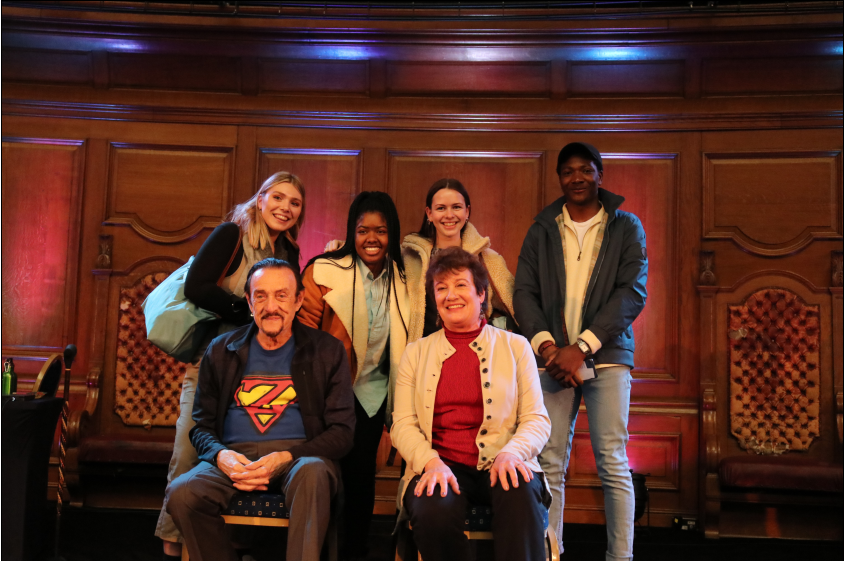 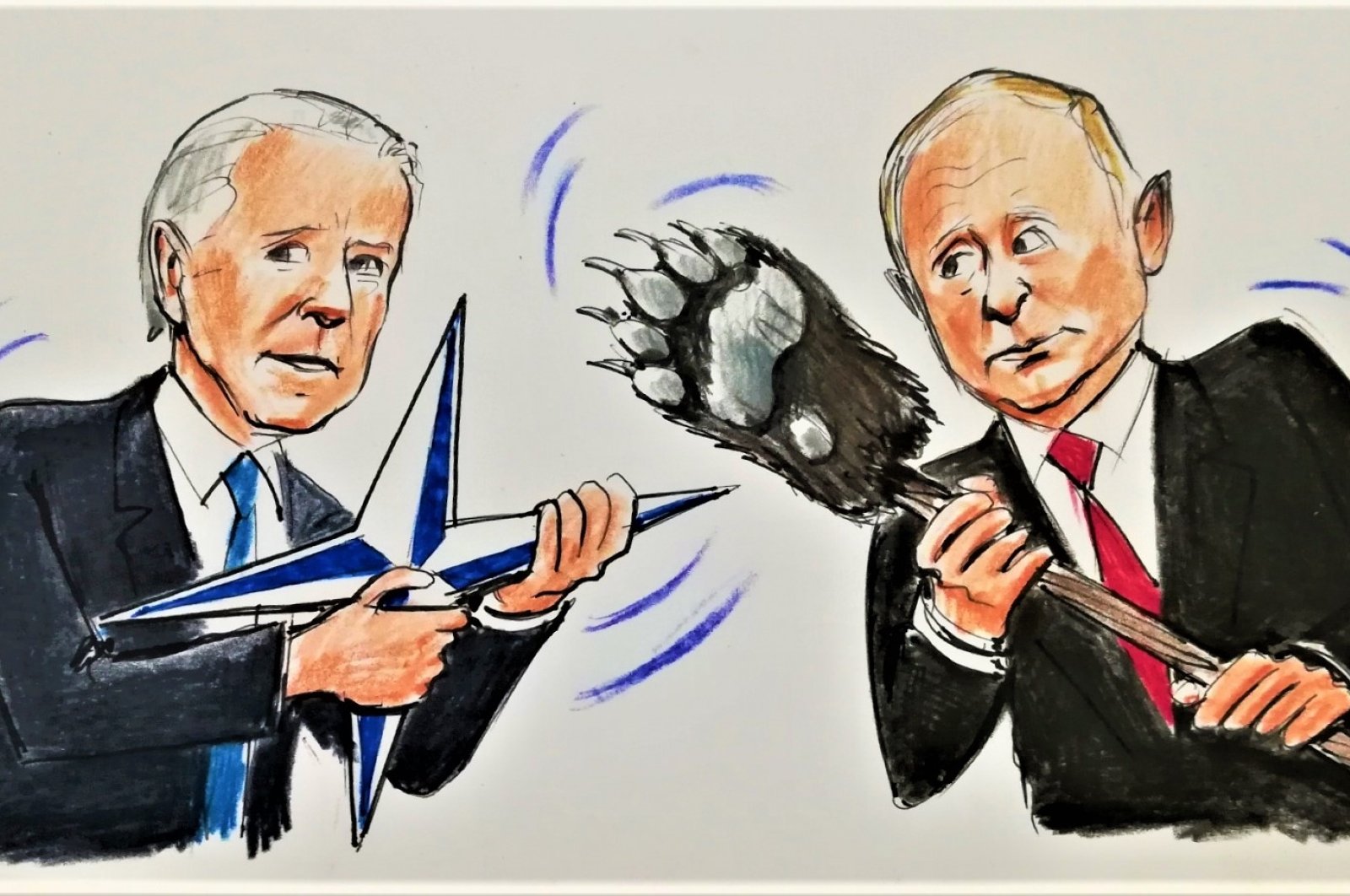