Wordle is an online word game, developed by Josh Wardle, that has recently gained a lot of traction, with 3 million daily players. In this article I will take you through how to play the game, the best tips for success and recent controversies surrounding the game.

How to play the game:

Firstly, wordle gives you 6 attempts to guess a word, after each guess giving you feedback. The feedback comes in 3 forms; 1 = grey (the letter is not correct) 2 = yellow (the letter is correct but in the wrong place) and 3 = green (the letter is correct and in the right place). You use this feedback to tailor your next guess and hope that you can get the word within the 6 guesses. Also, you get more points for the fewer guesses you use, so the aim is to get it within 1 guess. However, the words used are not very simple words, some of the recent ones being CYNIC, ULTRA, AROMA and CAULK. In addition, as you can see, letters can be repeated, which makes it even more frustrating when you are on the 6th guess and forget this rule.

One tip, that every seasoned wordle user will know, is to have your own starter word. It is best to go for words that contain 2 – 3 vowels, as most words have vowels in. A few of my favourites are AUDIO, IRATE and ADIEU, as they all contain 3 – 4 vowels. However, it is also important to get rid of the consonants, as there are way more of them than vowels. Because of this, the second word guess should use words that are consonant heavy, like CLAMP and DRINK. Another tip is to always keep in mind that Y can replace vowels, which catches a few people out.

The biggest controversy surrounding Wordle was definitely when The New York Times bought the rights to the game off of Wardle (who did receive a generous sum of money so I do not blame him). Many users viewed this as ‘ruining the game’ as the NYT changed the word list from the original version. This means the new version gives different solutions compared to the original version, which happened in wordle game 241. This was on February 15th, where there was 2 different solutions, depending on the version of the site that was used (AGORA and AROMA). This has taken away the social element of the game, where people compare results with friends, as the words are different.

Feb 16 – CAULK = 4/10 – I unfortunately got this on the last guess so it obviously was not easy, I hate the combo of the L and K together.

Feb 6 – SKILL = 3/10 – The double L will become the bane of my life, as well as the K. I am convincing myself that K is my least favourite letter.

The Beginning of Pride: The Stonewall Riots – Jamie Pickering 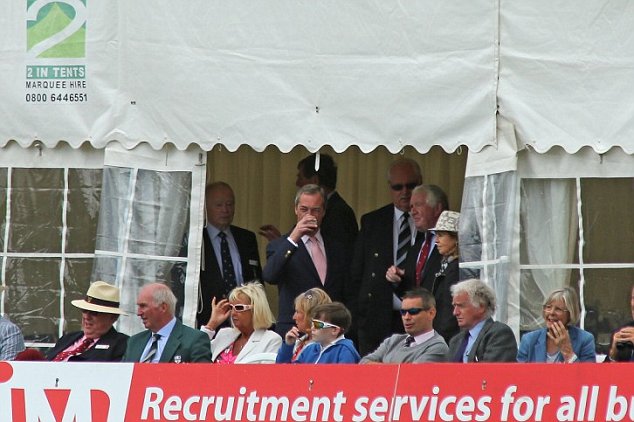