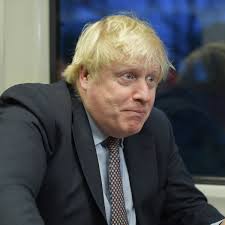 With Boris’s new party scandals surfacing it’s hard to decipher what’s more shocking, the fact that the government are continuously breaking their own rules or the hideous and cringeworthy dance moves by the acclaimed coke lover Michael Gove. The government’s corruption highlights the fact that even in a ‘1st world country’ top politicians are all the same: hypocritical, selfish and always acting in their own interest. All given privileged roles due to an elitist upbringing or disregarding all morals in order to climb the greasy pole of Westminster. However, all previous number 10 scandals have been buried and forgotten in the midst of the pandemic and the recent ‘government parties’ have given me inspiration to uncover the forgotten and disgraceful lies told by previous PMs.

Firstly, we have the most notorious scandal of the 2000s. That being the controversial invasion of Iraq in 2003 by labour PM Tony Blair or should I say Tony B-liar. He has resurfaced lately due to the announcement of his knighthood in the Queens honours which has proved very unpopular with the public. Many war veterans, fallen soldiers’ families and politicians have signed a petition demanding the removal of this prestigious title. Currently the petition has accumulated over 650,000 signatures. So why is he so unpopular? The cause for his marmite like popularity stems for his reasoning into entering the war with Iraq. Blair claimed to the UN security council that he believed that Iraq has acquired weapons of mass destruction (that weren’t found upon the invasion) which ‘threatened British national security’. This set the basis in line with international law that the invasion of Iraq in 2003 would be justifiable. However, the invasion was committed based on belief and not fact. Blair believed his own moral judgement was superior to his contemporary’s, even going against the Pope’s criticisms. This war in Iraq caused many deaths however it will be forever unknown how many Iraqi civilians actually died due to UK government involvement. Civilian death in Iraq would reflect badly on the government so they tried to cover it up at all costs. Reports from the time suggest that there were between 150,000-175,101 violent civilian deaths whereas a statistic from an American survey suggests 400,000 civilians were tragically caught in the crossfire. To put this into perspective, the civilian life lost from the war would be if the whole of Miami was killed. Further proving that many lives were unnecessarily cut short, civilian as well as our own military under the basis of a war which was based upon lies.

The most comical scandal of recent PMs would be of Gordon Brown’s accidental revelation of his true opinions on Gillian Duffy (a lifelong labour supporter). Brown unsuspecting, re-entered his car still wired up to a microphone, admitting his true thoughts live on air to sky news watchers. He addressed the whole spectacle where she challenged him on topics such as immigration and the economy. He made remarks such as ‘That was a disaster – they should never have put me with that woman. Whose idea was that? Ridiculous’ when asked about his opinions on Duffy he replied with ‘Everything, she was just a bigoted woman’. Poor Duffy, still unaware of Browns comments ,had a rather different opinion on him saying that he was a ‘very nice man’ and that she intended to vote for him next week. Brown apologised to her privately on a phone call which caused the public to focus on his unprofessional behaviour which put the party as a whole in a bad light especially running up to the election. 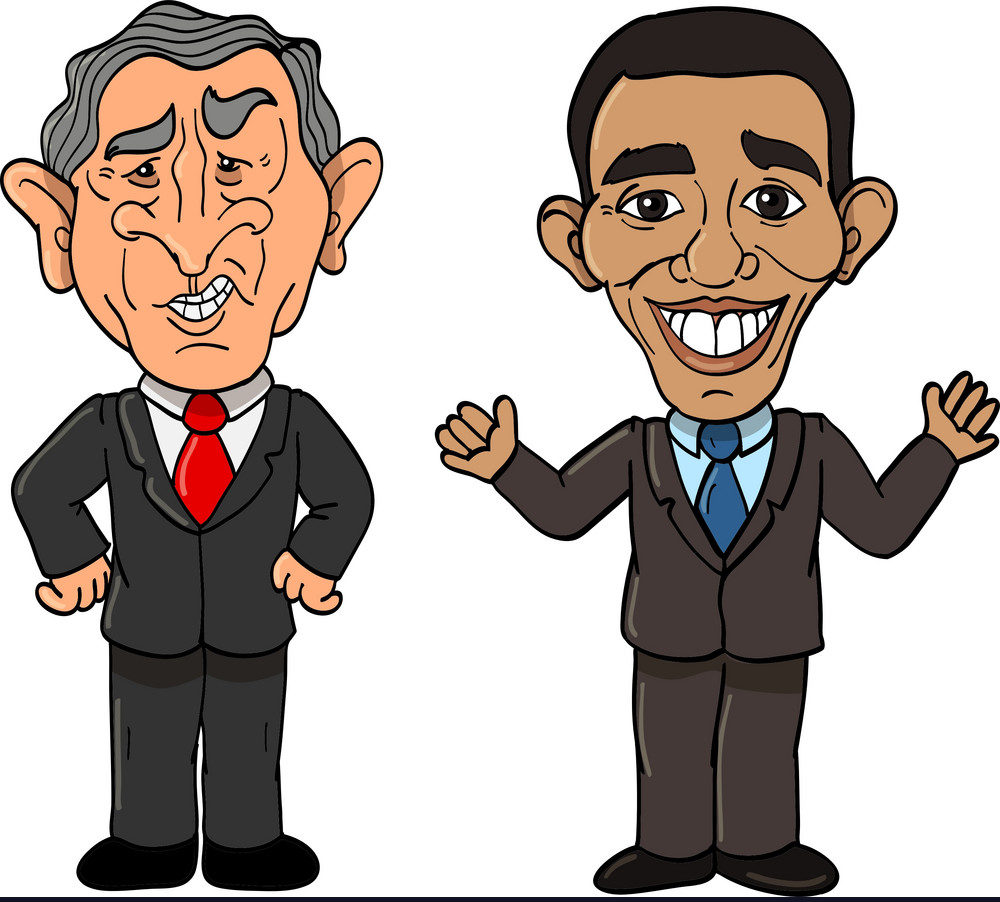 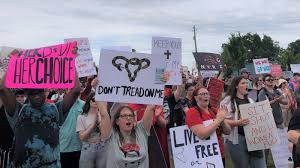 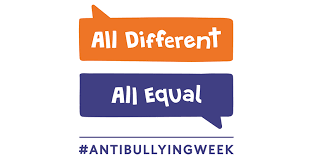