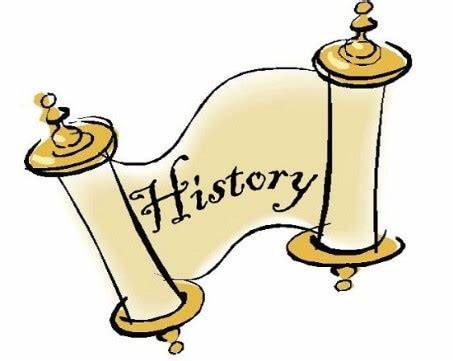 We often come across people (well I do) that say history is a complete waste of time; pointless. That it is a record of all humanities faults and failures through our many years of existence. Or that it is just a boring subject, where you learn about a ‘bunch of dead people’.  We also hear people say that history is one of the most important subjects. Analysing the arguments on both sides might help to come to a logical conclusion.

People who find history dreary, believe that it is a waste of time to look into the nooks and crannies of our past when the future invites man to reach pinnacles and complete challenges. They argue that it is more productive if one stops pondering on what has been done, and start thinking about what has to be done. We could find solutions to our existing, upcoming and future problems in the process.

For example, is it pointless to study the story of independence, after the US have been living in it for so long?. Equally, is it absurd to study the Aztecs, as they are such an ancient civilisation and have no relevance in the modern world? Instead, if children focused more on mathematics, sciences, languages and technology, they would grow up being able to face the world much easier. Is history a mere burden for young minds?

Others argue that history is written by the victors – as the saying goes. People who conquer and win glory and fame through the hardships of war, get to write about what happened. If Hitler had won WWII, he would be looked upon as a great hero of Germany. Seeing as it is the winner of conflicts that is held on high, it is their word that people listen to and not the people they defeated.

However, there is the other side to this argument. Some people are strongly in favour of history being an essential subject to teach. They say that historians bridge the gap between our past and our future.

Humans have always been extremely inquisitive. We have always searched for the origin of matter and the truth of our creation. This is when historians are able to intervene. Through history mankind is shown it’s past, through history, we undertake the journey from being simple ape-man, to civilised, advanced Homo Sapien.

We as humans, are all living histories. To make a few examples: communities speak languages that have been inherited from the past. We all live in societies with complex cultures, traditions and religions that have been shaped in the past, not created on the spur of the moment. Each individual is born with a personal genetic template, called the genome, which has evolved over the entire lifetime of the human species.

It is history which preserves the stories of mankind. How we were just animals, dependant on the forces of nature. As well as how we grew powerful and sophisticated. Yet, we perpetuated our barbarianism, devising modern weapons of mass destruction capable of annihilating our own species. History has enabled us to retain the mistakes committed by those before us and learn lessons from them. If it was not recorded by historians, mankind would have forgotten about the thousands who died in the atomic bomb raid on Hiroshima. The cries of over 10 million people killed in Nazi concentration camps would not have echoed through all these years. We would not be celebrating those who fell to give us the freedom we currently reside in.

I conclude that history is not a pointless subject; not a burden for students. In fact, it helps us to realise our own worth as human beings. In the light of both perspectives, history is an imperative subject that should be studied with interest and comprehension. I will end by quoting Cicero – ‘To be ignorant of what occurred before you is to remain always a child. For what is the worth of human life, unless it is woven into the life of our ancestors by the records of history?’ 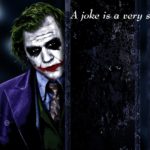 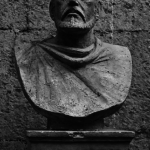 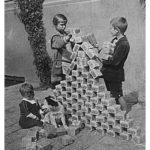 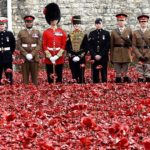 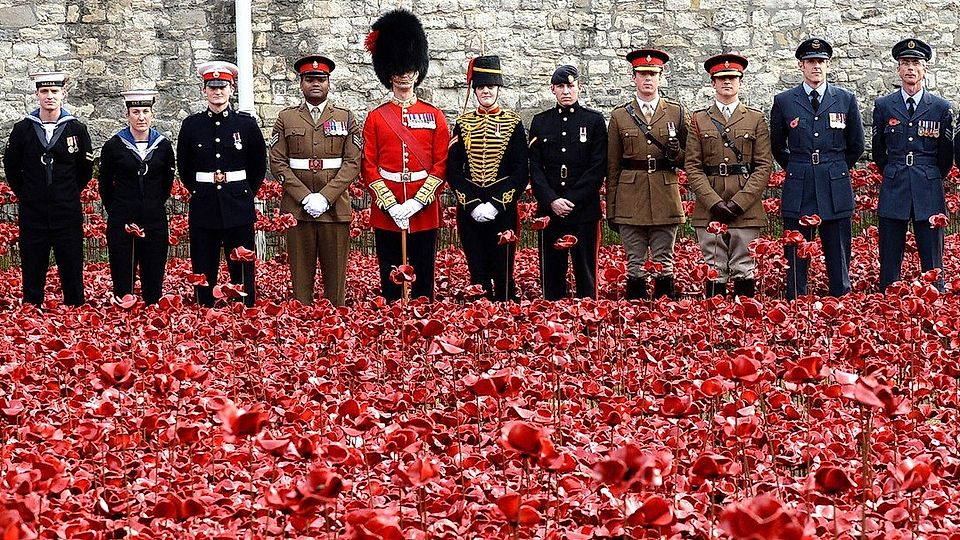 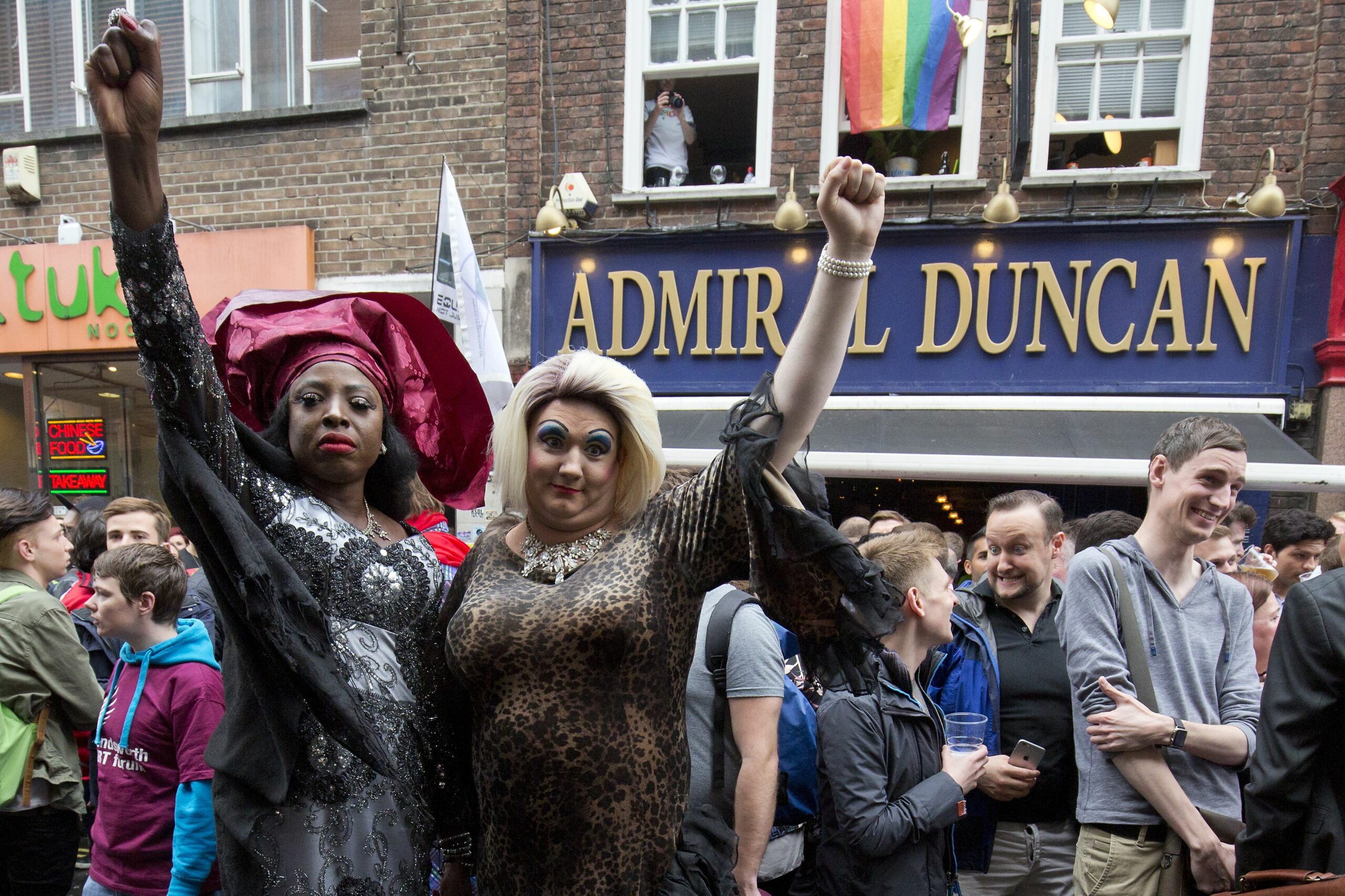 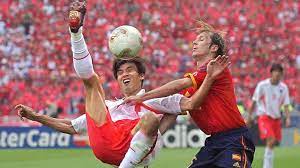