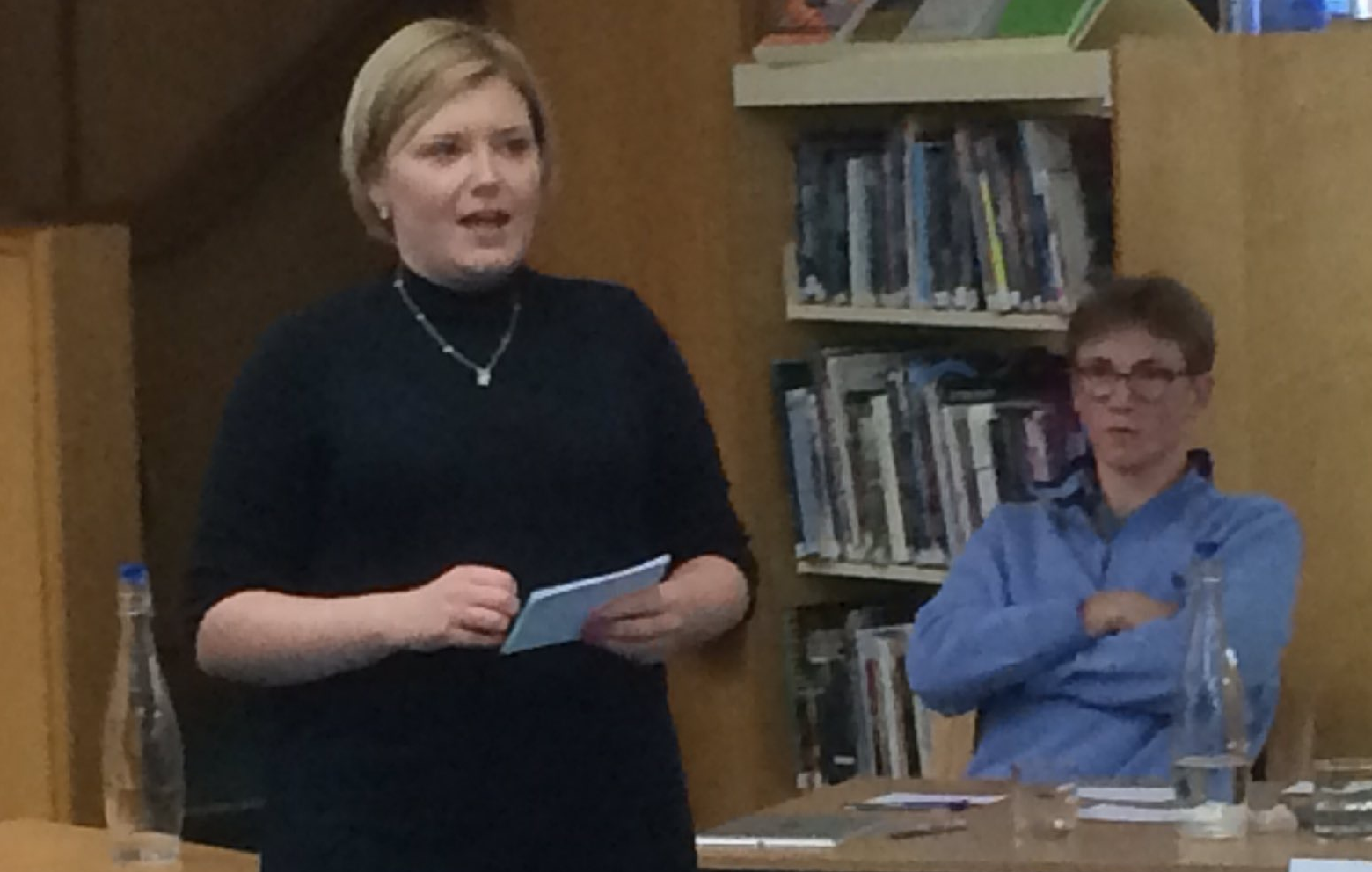 Two weeks ago I was cornered (quite literally) by Sam and Will Christmas and Adam Warren in my classroom.
“Miss, we’ve just come from the De Leybourne meeting and…” I knew what was coming.
“No. No, nope, noooo.”
“But miss, you’d be really good, it’s about North Korea and you do MUN…” Stop.

I get this conversation all the time and, whilst I understand the semi-logic, it is inaccurate. I don’t “DO” MUN, the pupils “DO” MUN. I tend to see myself as more of a Personal Assistant to the committee; completing paperwork for the conferences, sorting notepaper, badgering pupils for consent emails, booking hotels…etc. I am not, as Adam so generously described me in the debate, a “guru of all things UN”.

I am possibly doing myself a disservice; my knowledge of the workings of the UN is probably better than most and, in researching for the debate, I discovered that I did know a lot more than I thought I did. But most of what I know I have picked up subconsciously from watching debates here, dropping in on committee rooms at conferences, and listening to conversations in training sessions. Nevertheless, the thought of going up against pupils who have been through this exact debate several times, and who are extremely talented and experienced public speakers and debaters, filled me with dread. Arguably (and it did come up as an argument), as a teacher, I speak in front of groups of people every day, but in those situations I am on my own turf (“my” classroom) and I am talking about subjects where I am very confident in my own knowledge; I have taught the material many times before and I know what works and what doesn’t. (Most of the time) The pupils in front of me don’t have a clue about what I’m teaching them, and so it is a safe position to be in. Even if I am quizzed or contradicted about something, I am – mostly – confident that I am right. I have no problem chatting to groups of parents or colleagues so surely my fear is completely irrational? In the debate, that feeling of safety is compromised and you can feel very vulnerable, especially if it is a topic you don’t feel 100% confident about.

Another argument, which was the most compelling for me, was one I thought of myself; I am constantly asking that pupils “have a go” at MUN when they tell me they don’t like public speaking and, if I turned the request down, I would be the biggest hypocrite in the world (possibly a slight exaggeration).

So I agreed. Now, I haven’t done any form of public performance since I was Alice in “Alice in Wonderland: the Musical” when I was in Year 6 in 1997/8. I absolutely loved it, until the last night when I forgot some words half way through a song and stood mouthing some imaginary words until I picked it up again, hoping that people would believe my mic had just cut out.

I had spent weeks learning lines and practising for Alice and whilst most of it went well, that one moment spoiled the whole experience for me. I had the biggest fear that the same thing would happen in the debate – again, totally irrational, it was over 15 years ago! Mr Routledge told me I was over-thinking it (after I showed him my speech for the twentieth time) and he was absolutely right.

I spent hours researching arguments against North Korea having nuclear weapons and trying to structure my points. I should say here that PC du Toit, Adam Warren and Will Christmas were absolutely fantastic in helping and advising me throughout the entire process. Whilst my speech was ready well in advance, I ended up putting off writing it on cue cards because of various other things I had to prioritise at the time, which did mean that I was unable to practise it at all or indeed time it. And so it was time for the debate; I was sort of paying attention to what was going on and occasionally thought of giving a point of information but a lot of the time the moment had already passed! Before I knew it, Mr Watson-Davies was speaking and all I could register was that he had no notes and was speaking so comfortably! I realised I hadn’t written any points down so quickly scribbled something. I stood up and started to speak, then panicked, forgetting my first card was at the back of my pack and stood for what felt like a lifetime…

Seven minutes feels like a long time to fill but it went so quickly and, actually – looking back – I don’t remember any of it. I put off the first couple of points of information thinking to myself “in a minute, I’ll take one”, but then my time was up! I was also rather annoyed that I hadn’t done my final card which was a pretty good finish (if I say so myself…) including a Korean proverb which I had carefully written out phonetically and HAD practised saying! I was annoyed that I hadn’t accepted any points of information and that I had panicked at the start. It actually annoyed me so much that it niggled at me for at least a day afterwards!

Ultimately, whilst it WAS scary and stressful, I’m really glad I took part in the debate. Would I do it again? Perhaps, given the right topic; I’d like to think that I have learned from the mistakes I made and could improve my delivery a bit. Would I recommend it to other staff or pupils? Absolutely. I truly stand by my policy of “give it a go,” especially to pupils because, once you’re an adult, you become more and more resistant to going out of your comfort zone and trying new things.

We are very lucky at RHS to have some incredibly gifted and passionate public speakers and debaters. I urge pupils to go and watch them if you can; learn from them, ask a point of information and then, if you do find yourself taking part in a debate, ask for their expert advice and just go for it! They might be intimidating in the debate itself but, in the real world, they are all lovely people and very good at guiding you in the right direction. 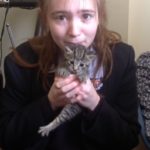 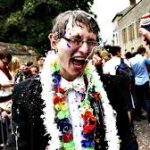 The inadequacies of Oxbridge – Ellie Rowe and Zofia Moritz 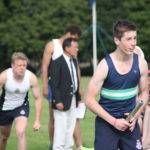 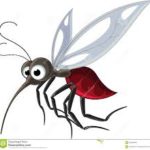 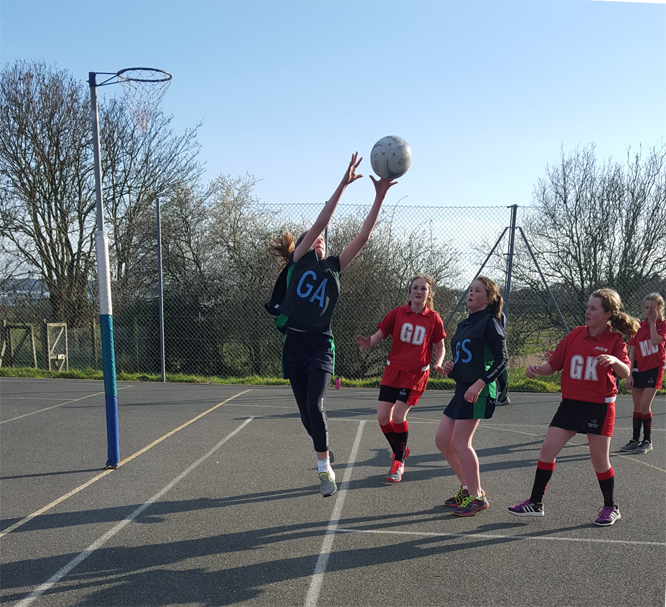 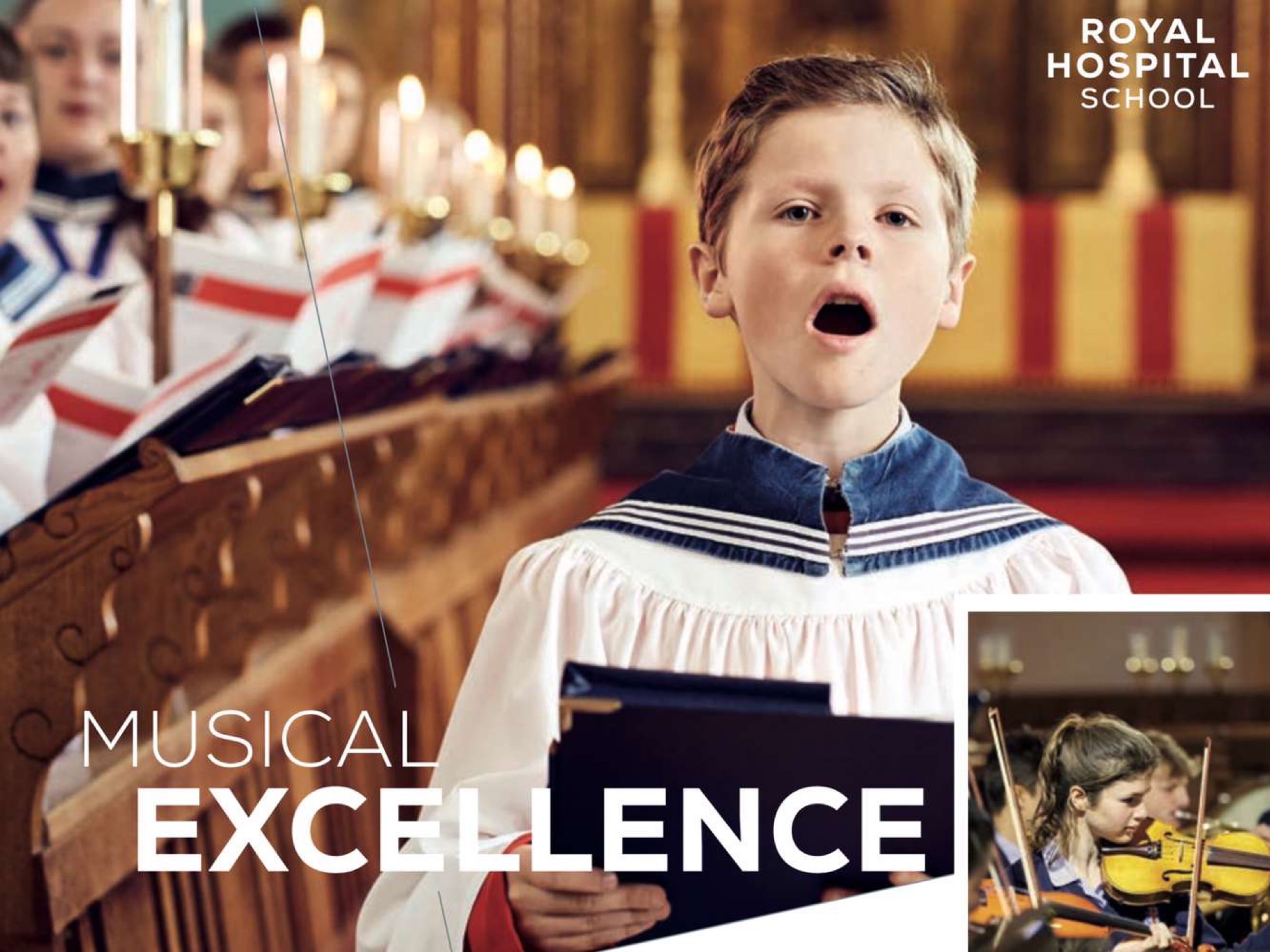