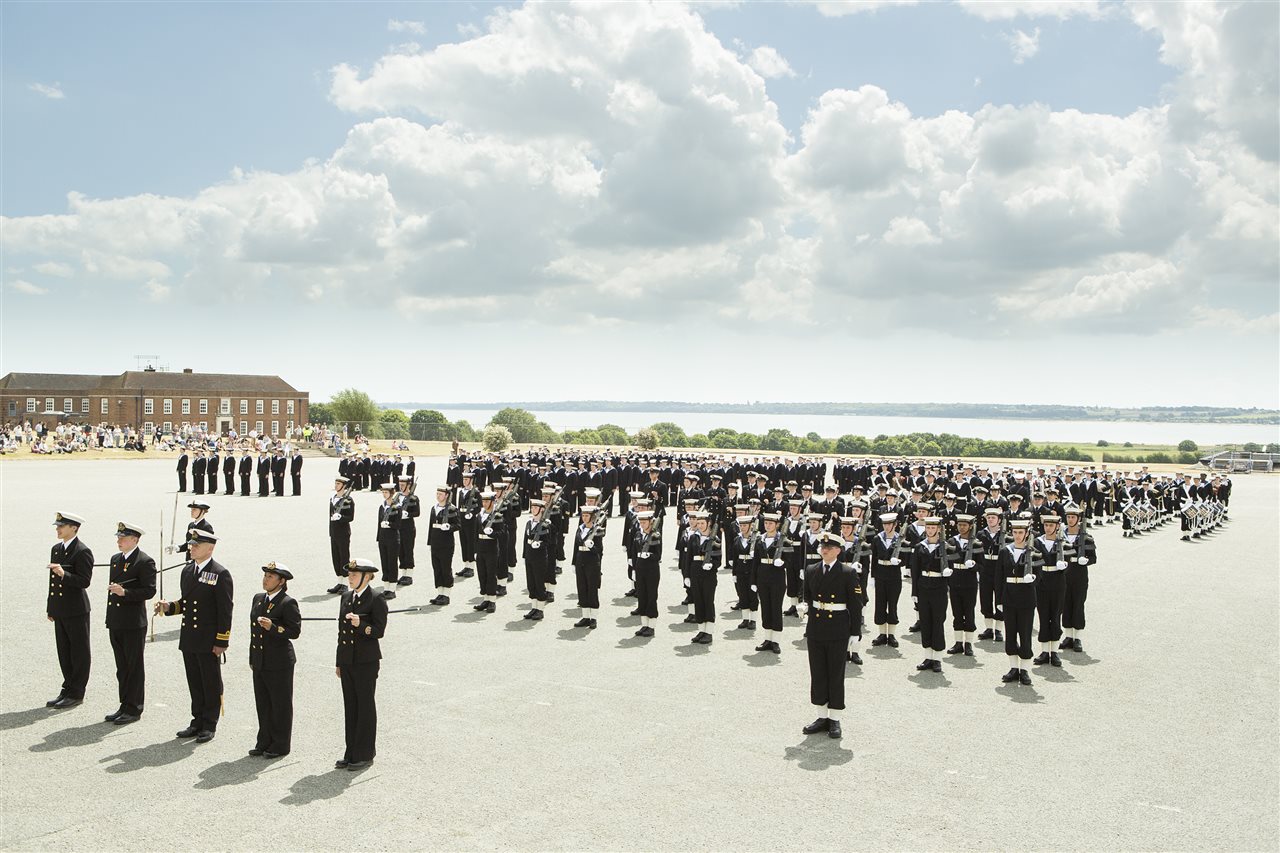 I have compiled a list of words and phrases which have caused some confusion for new people when first starting at RHS, which seem so natural to those of us who have been here for what seems like forever (Note: they may possibly not be exclusive to RHS):

Feel free to add any more! 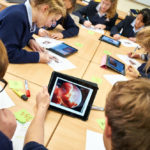 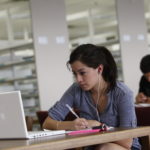 Does music really affect your efficiency when revising? – Jordan MacMahon 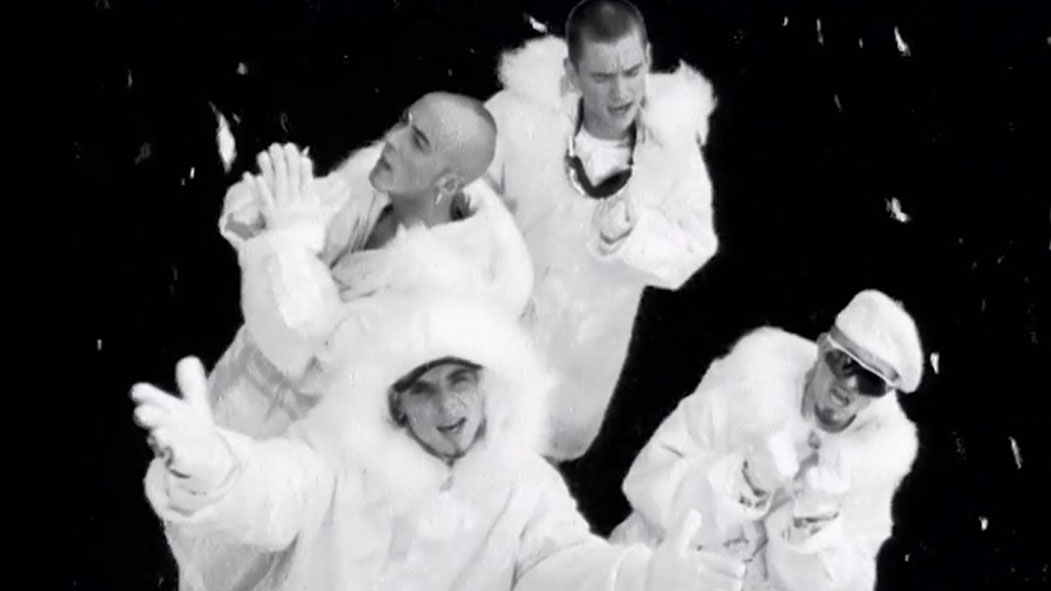 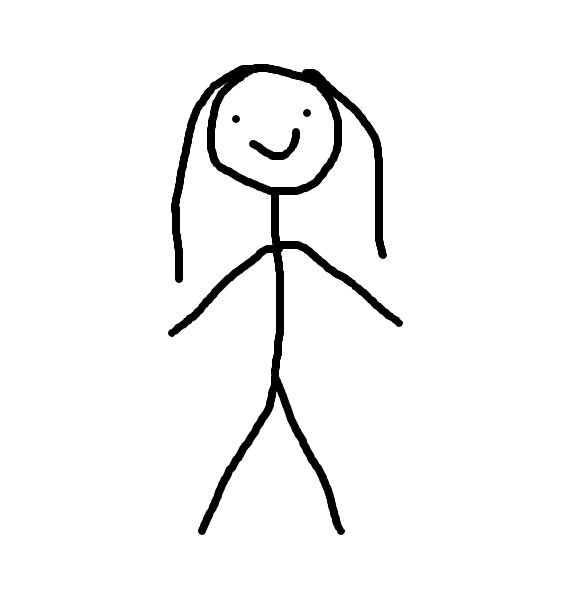 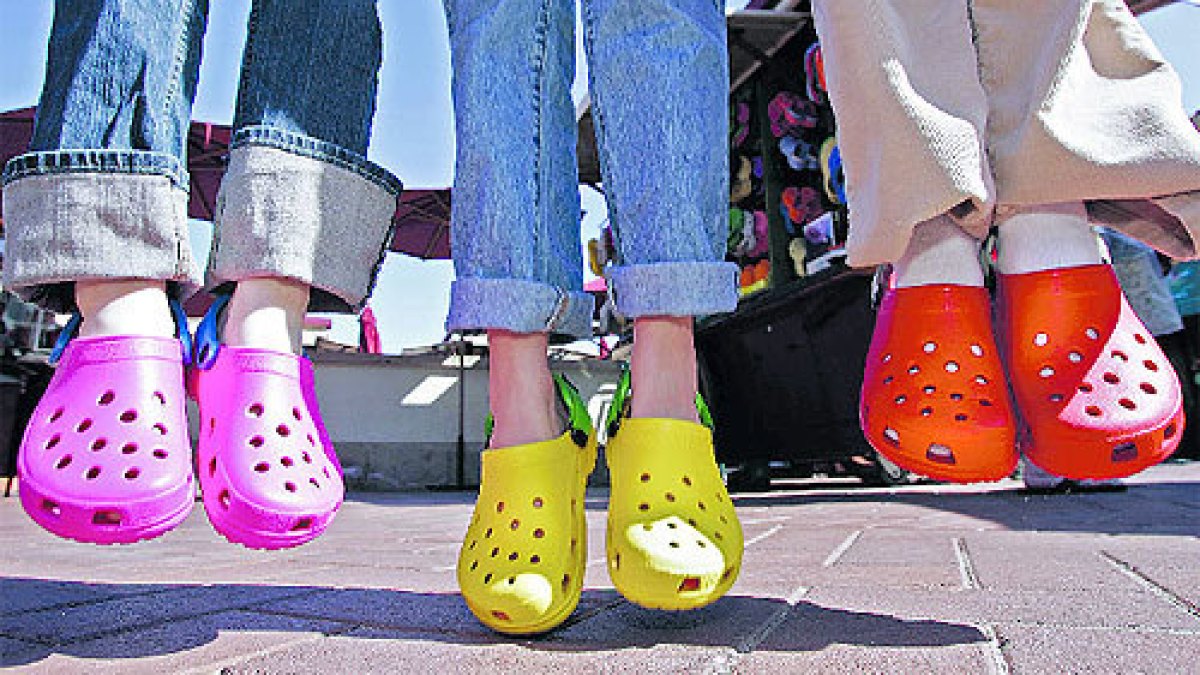 The Comeback of Crocs – Lucy Dixon