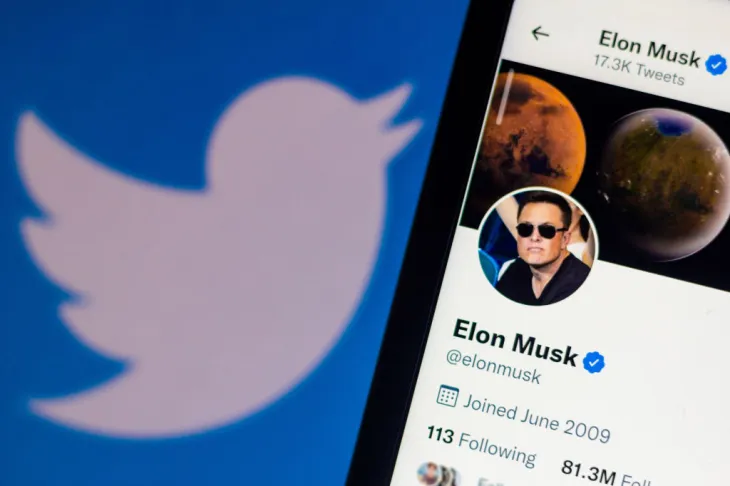 Elon Musk, the world’s richest man, recently decided to spend some of his $268 billion on purchasing Twitter, one of the world’s largest social media companies. Twitter is a place where hate can be bred, people are cancelled and angry people shout into their online echo chambers. Despite this, Twitter is also a major supplier of news and it allows people to see what others are up to in what is perhaps a more meaningful way than Instagram. Twitter is perhaps more serious than Instagram and it can be used as a catalyst for societal change.

One of the first questions you might have is ‘Why did Musk buy Twitter?’ After all, the company is not particularly lucrative and the company has in the last year lost a third of its value. Musk’s major motivation is not money, and despite splashing $44 billion on it, let’s face it he has enough of it already. His major motivation is free speech and the preservation of democracy, as shown in one of his Tweets below.

What followed was some users going into meltdown, or as Musk described it an “extreme antibody reaction to those who fear free speech”. I can’t help but agree with Musk; the removal of Donald Trump from the platform was in my opinion an assault on democracy in the US. People far, far worse than Mr Trump are on Twitter, such as the leader of the Taliban and Putin. Trump’s removal from Twitter led to him creating Truth Social, and that platform has overtaken both TikTok and Twitter on the Appstore in the US. I do not like Donald Trump, however he has been greatly disadvantaged by being removed from a major media platform, preventing him from connecting with his voters. One cannot deny that other political candidates on Twitter are at an advantage to those not.

For this reason, Musk wants Twitter to become politically neutral, rather than as he sees it leaning left and censoring the right. At a time when there is a greater divide than ever especially in American politics, it is important that people continue to converse with those that have different views to them. I discussed this in my last article but the echo chamber effect (where people are only tweeting and talking to people with views like their own) is inherently dangerous, and it leads to people’s views becoming more extreme. Many Twitter execs have left the company and perhaps this is reflective of how they do not want a politically neutral Twitter. The political power the platform wields is perhaps greater than any other and so I agree strongly with Musk that Twitter should be a politically neutral platform.

Much of what I am trying to communicate to you is surmised well by Musk in his Tweets, and so I will display some of these below (these views are Musk’s and though I agree with what he’s doing not necessarily mine).

Musk has recently put his offer on hold in light of Twitter stating it has less than 5% of users that are bots however the CEO of Twitter is refusing to tell Musk, the man who will become his boss, where these figures have come from. Therefore until this is resolved Musk has put his buy on hold. Many people may disagree but I think this is a better purchase for a billionaire to make as it is something that will affect hundreds of millions of people in their day-to-day lives. If Musk can reinstate free speech on this platform which currently uses its guidelines rather than laws to censor people, I think he will have made an excellent contribution to the world, hopefully setting a precedent for other social media companies. 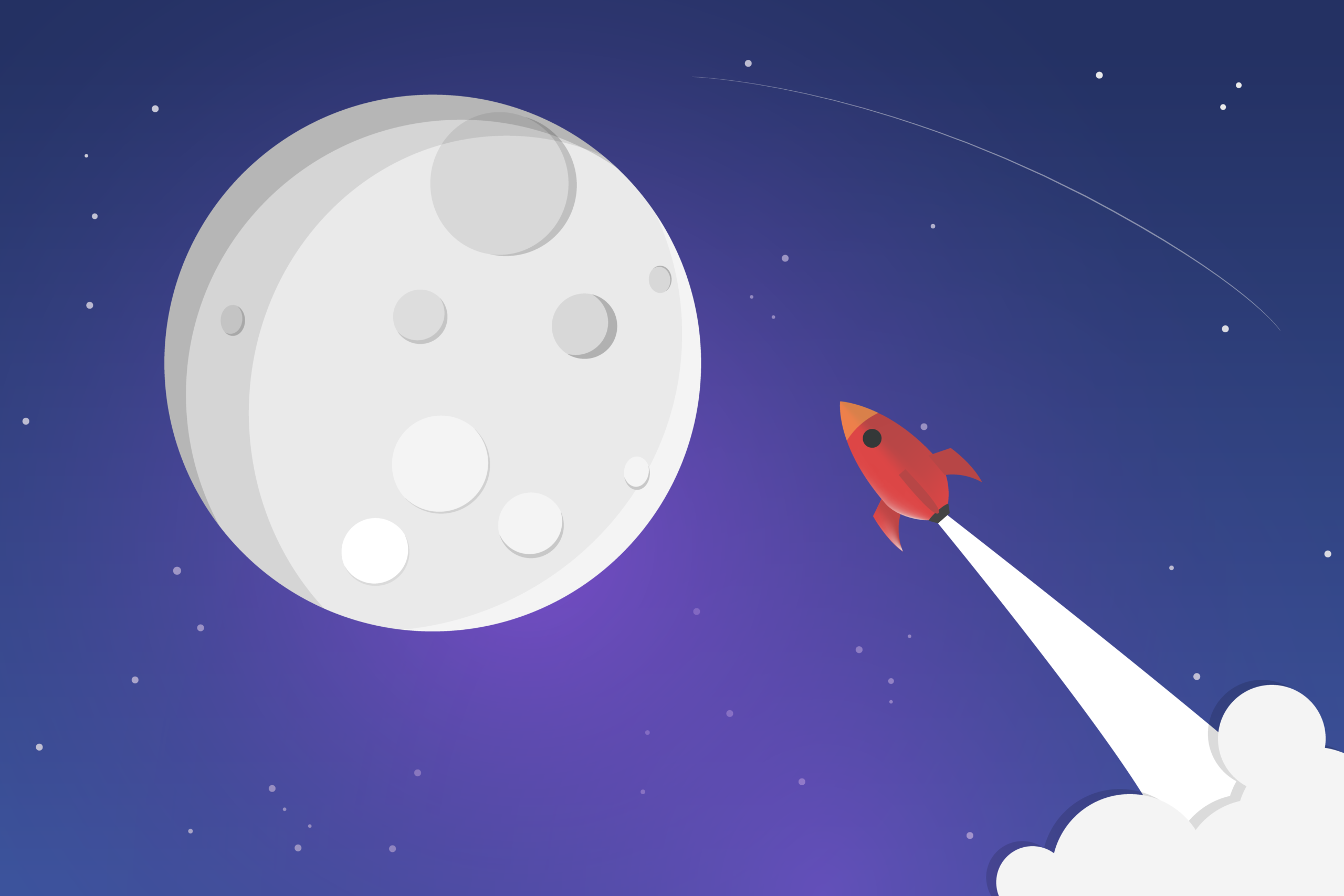 Thought for the week – Lily Mason 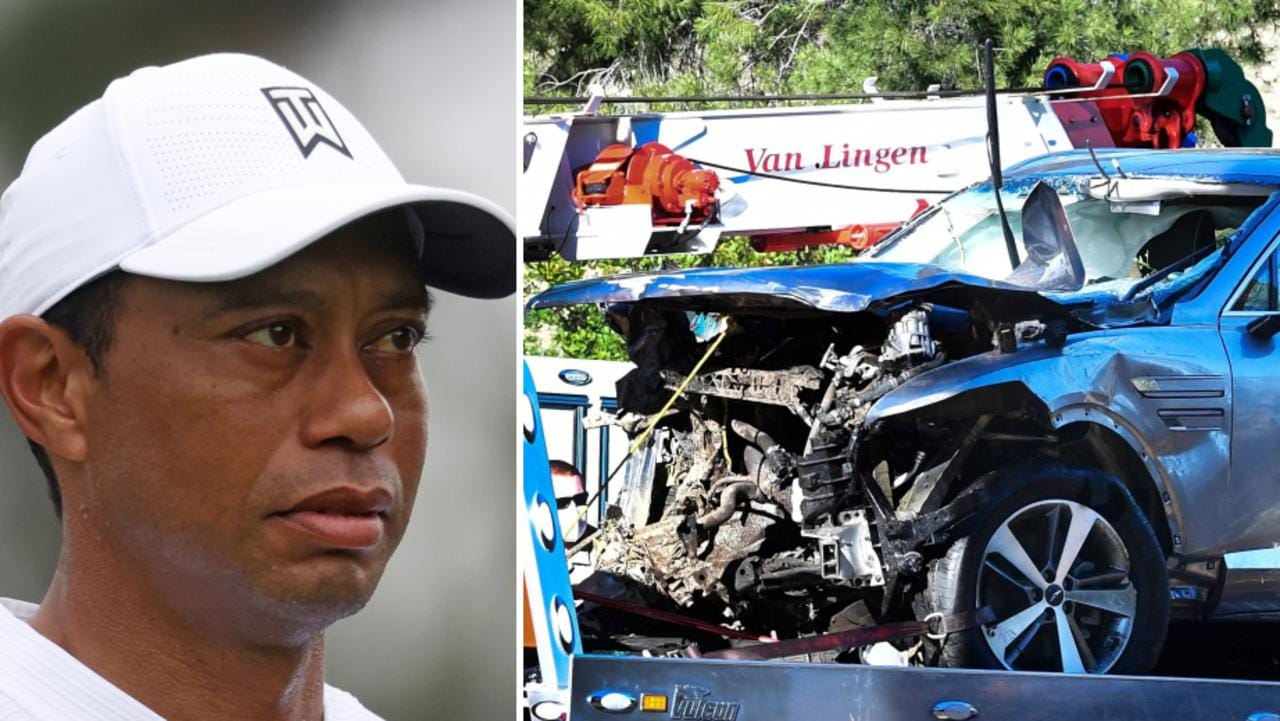 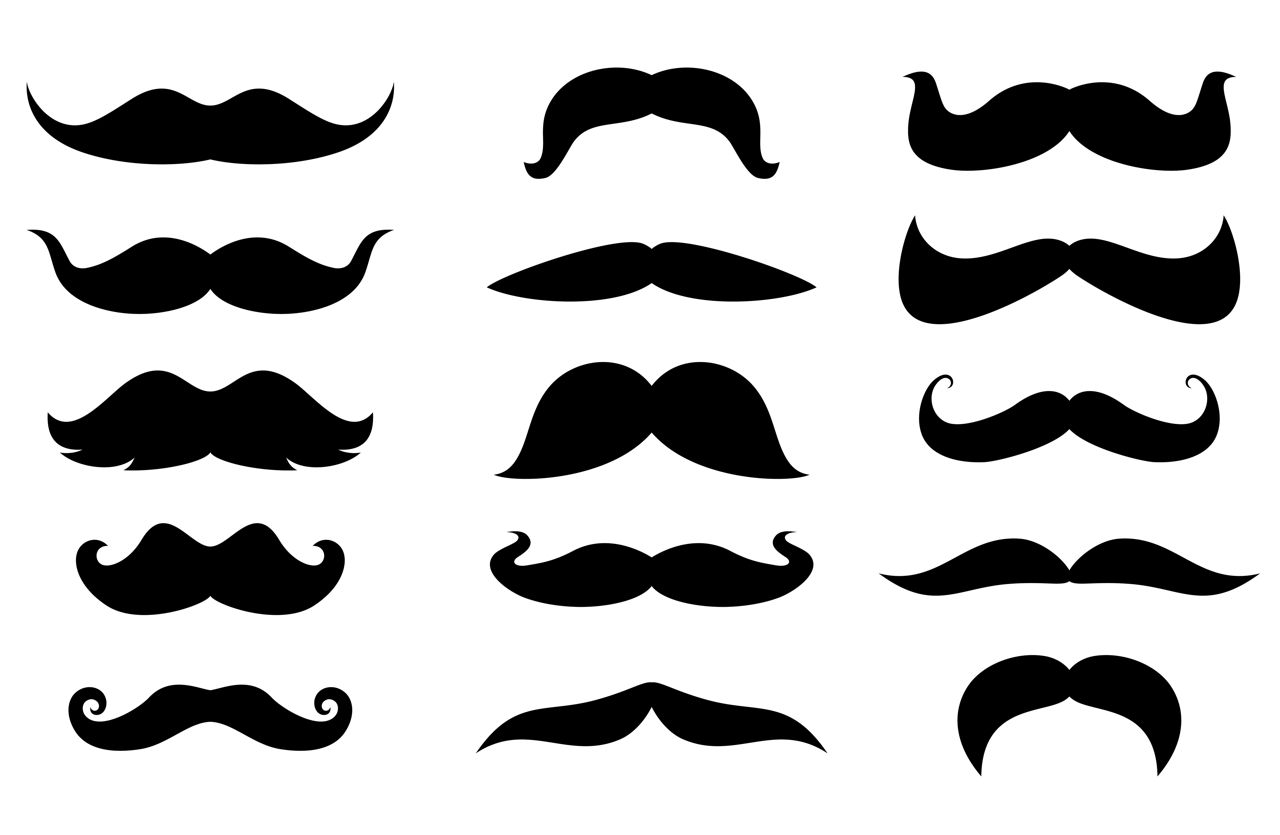