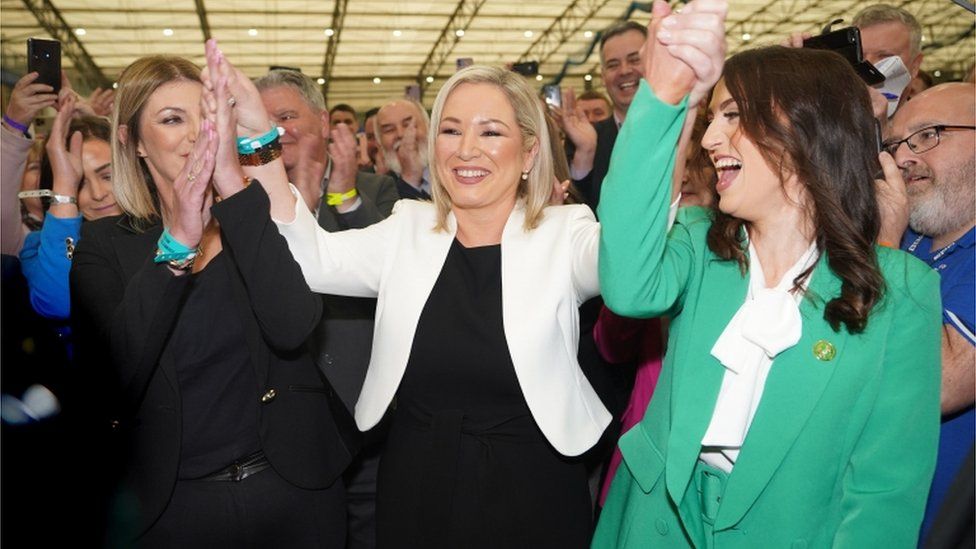 If you have been keeping up with the news, you may have heard about the results of the Northern Ireland elections. The Irish nationalist party Sinn Fein had made a breakthrough, creating a historic  victory in Northern Ireland, winning 27 seats in the Stormont assembly while their rivals, DUP lost by 2 seats.

Looking broader, the Centrist Alliance Party had a surge in support, becoming the third largest party in terms of vote share and have more than doubled their seats. They are neither Irish nationalist nor unionist and did not take a position on Irish unity. The centre part won 17 seats on Thursday and 13.5% of first preference votes which was an increase from 8 seats in 2017. There were many unionist liberalists who have been relinquishing support of the two main unionist parties. This is partly because of their take on Brexit and the EU where majority of the Unionists voted to remain in the EU and to dismiss the DUP’s approach to the European Union. This shows the population still remain split on issues involving Brexit, the Northern Ireland protocol and Northern Ireland’s relations with Britain.

Sinn Féin’s Deputy leader, Michelle O’Neill said the protocol gave Ireland a lot of ‘protection’ and ‘opportunity’ however said in an interview with Sky News said that, “this Tory government….. do not care less for the people that live here.’ She further spoke of the fact that the current British government were the one who organised the protocol and signed up the for the International treaty however have since then put it ‘in jeopardy ever since the agreement itself.”

Political Scientist, Niall Dochartaigh has reflected on what the potential implications of this victory are for the future of the country. He believed that the emergence of Sinn Fein with 30% of the votes ‘is hugely symbolic’ saying that the intentions of Northern Ireland was for Protestants to stay in the United Kingdom, stay united with Britain and Northern Ireland have had a unionist Prime Minister for over 100 years up until this point. Jon Tonge, a Professor of Politics at the Univeristy of Liverpool called the result’ seismic in terms of what it represents.’

Despite Sinn Fein being a Republican Party, they have diverted a lot of discussion away from republicanism focusing their attention on ‘everyday issues’ of housing, education and the cost of living. Some have argued that their victory have happened in spite of their republicanism rather than because of it, where reports have suggested that Republican support in Northern Ireland has fallen from 2021 where it almost reached 50%. However, current reports have since fallen to about 40% (but is still significantly higher than what it has been in the past), making the implications even more complicated. Despite this, there is increasing anticipation of a referendum, if Sinn Féin’s support continues to grow over the next couple of years.

The issue around the power sharing executive still remains unclear, with the DUP refusing to go back into the executive until the issues around the protocol are resolved. 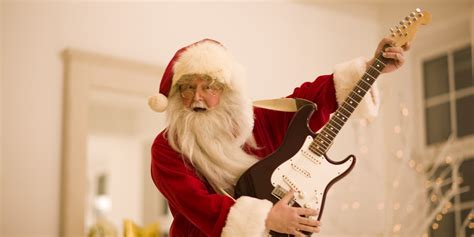 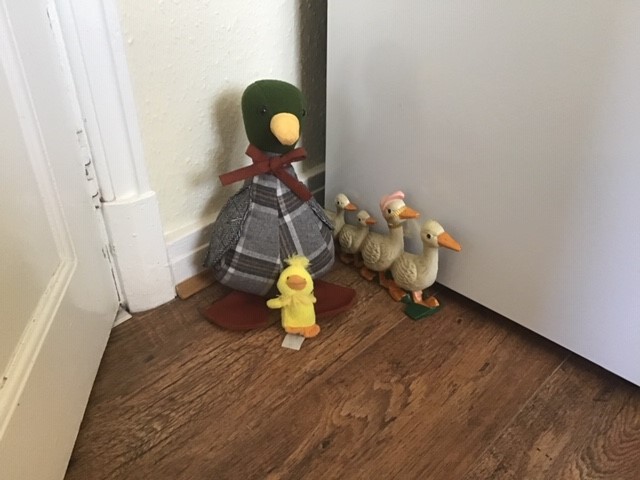 Staff Through the Keyhole #5 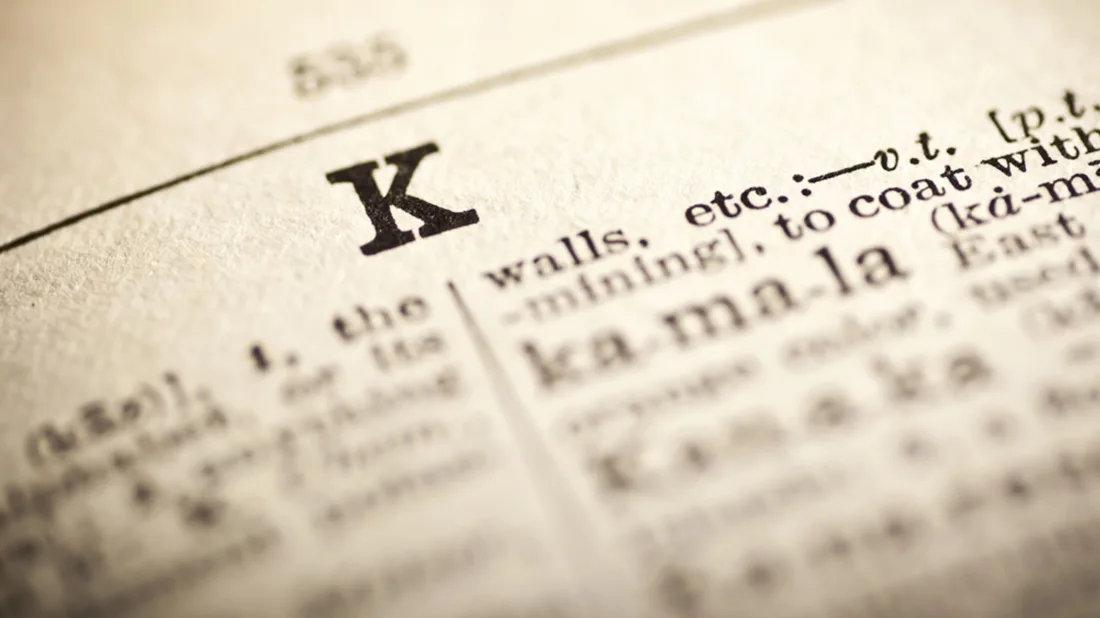