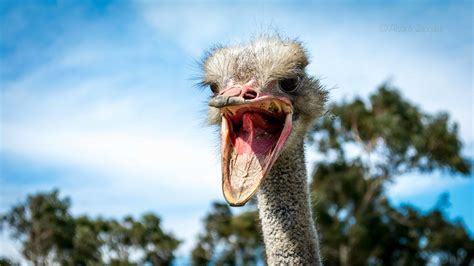 Today I bring you a much more recent story. One in which I am actually alive for, although I thought I was going to die. An event that I am still recovering from. I am moving through the trauma. Slowly.  As much as I love a spot of exaggeration, I will stop milking it and get on with the story!

Picture the scene. Lockdown three. Year 11. A young and dashingly handsome teenage boy navigating his way through the tumultuous seas of online learning from a tent in rural Kenya. His satellite Wi-Fi surpassing the mediocre connection of his fellow fibre broadband users in wild Suffolk.

This was by far the best lockdown for me. Social distancing is fairly easy in millions of acres of wild Kenya to play in. due to the time difference my lessons didn’t start till 11:00 AM, so every morning I would wake up and go for a swim before breakfast, or long hacks on the horses. Some mornings I would ride my motorbike over to our neighbours to collect some fresh fruit and veg, and milk from their cows.

It was on one of the latter expeditions where I encountered an obstacle. We had a heavy week of rainfall, but on this particular morning the skies cleared up at around 10:00. Mum asked if I could go and get some milk as we were running low, and since the rain had stopped it would be a good time. Its around a half an hour trip each way to our neighbours (Jack and Zoe Neylan’s farm, who also went to RHS!) so I was cutting it short leaving an hour before registration in tutor meeting. However the thought of a little time trial on the motorbike seemed like a good morning activity. I realize that I say “neighbours” but go on to say it’s a half an hour journey, and by neighbours, I mean they live in the same valley as us!

I set out with the intention of making good time but realize pretty quickly that the conditions are awful from all the rain, with most of the mud turned into black cotton soil. It only took a few minutes before my bike, and me was covered in mud. I ploughed on (literally), and as I got nearer to their farm which is lower down the valley where the ground is flatter, I finally started making up some lost time. It was all going well until I turned a corner to find a family of ostriches blocking the road.

There was a mother and a father with 6 chicks, who were a few months old. Jack and Zoe’s parents had warned me that the parents were a little aggressive and protective over their chicks, so I slowed down and kept my distance. The problem was that this stretch of road was a few hundred meters long with thick bush either side, so neither I, nor the ostriches had anywhere to go. I followed them down the road for about 5 minutes, with them getting increasingly anxious each second. I ran out of patience and remembering I had a tutor period to get to I decided to attempt an overtake of the Ostrich family.

Granted, I realise this may have been the wrong decision, but hindsight is a wonderful thing, and at least I lived to tell the tale.

As the gap closed between me and the ostriches they stared running faster, so I accelerated more to get ready for the overtake, when suddenly the daddy ostrich had enough and turned around and started running directly at me, wings flapping and head bopping (definitely scarier than it sounds). I didn’t know what to do, I couldn’t stop because I didn’t fancy being pecked to death, so I carried on going straight at it, and I was now locked into a game of chicken with an ostrich (there has gotta be a joke in there somewhere!). luckily the big flappy bird chickened out first, and I had a moment of relief before I realized it had simply circled round and now was chasing me from the back. By this point mummy ostrich and her babies had scattered off where the bush thinned, leaving me and daddy ostrich playing cops and robbers. I know I was on a motorbike, but ostriches are bloody fast, and a nervous rider doesn’t always make the best decisions.

I rode into this huge puddle as I went round a bend and my bike stalled. I was in gear 3 and it wouldn’t let me start it until I was in neutral, but I wasn’t able to change gears because the gear shift was caked in mud. The ostrich was closing in on me and I was freaking out. I started frantically slamming the gear shift with my foot and it eventually clicked into neutral, allowing me to start the bike and ride out of the mud. Petrified, I accelerated as fast as I could without looking back and eventually the ostrich gave up the chance once it saw I wasn’t coming back for the chicks.

I managed to continue on adrenaline to collect the milk etc. but on the ride back I was jumping in my seat at every corner and at every noise or sound for fear of the giant birds coming back to kill me. By the time I got home, covered in mud and sweating from the stress, it was well into period 1 and I had missed registration.

I sent and email to Mr. Johnson to apologize for my absence, who said if I could come up with “excuses” like that I could miss tutor period whenever I wanted! Unfortunately, now we are back at school the lack of ostriches in rural Suffolk have ruined my chances of using that again, although I do fancy a lie-in tomorrow morning so I might rework this story with a peregrine falcon in it and see what Mr. Johnson thinks of that… 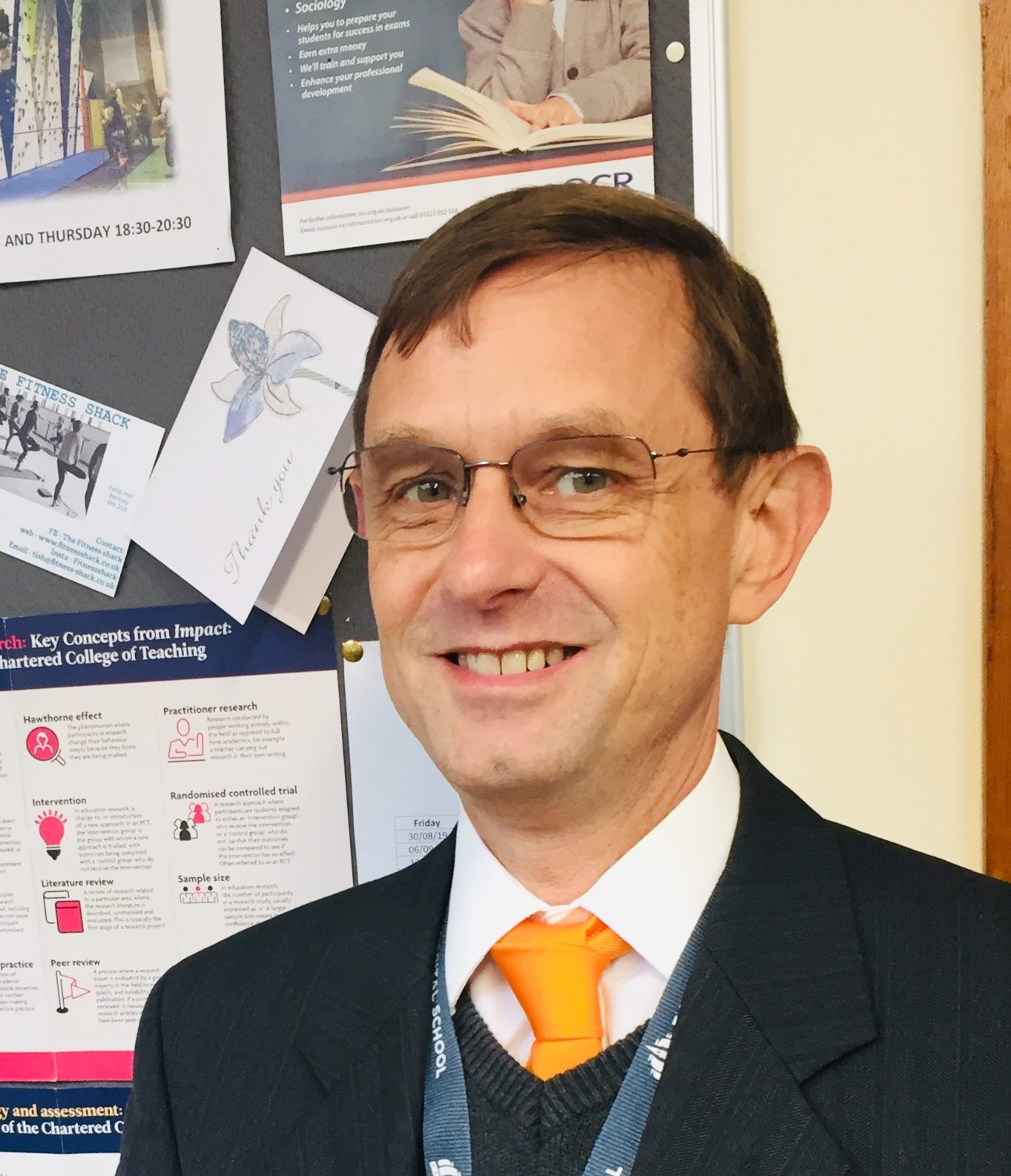 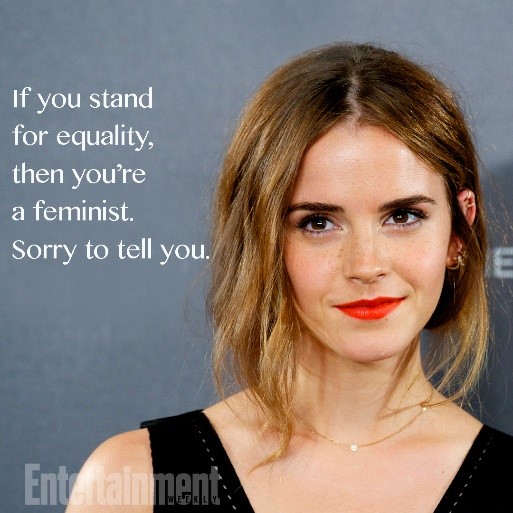 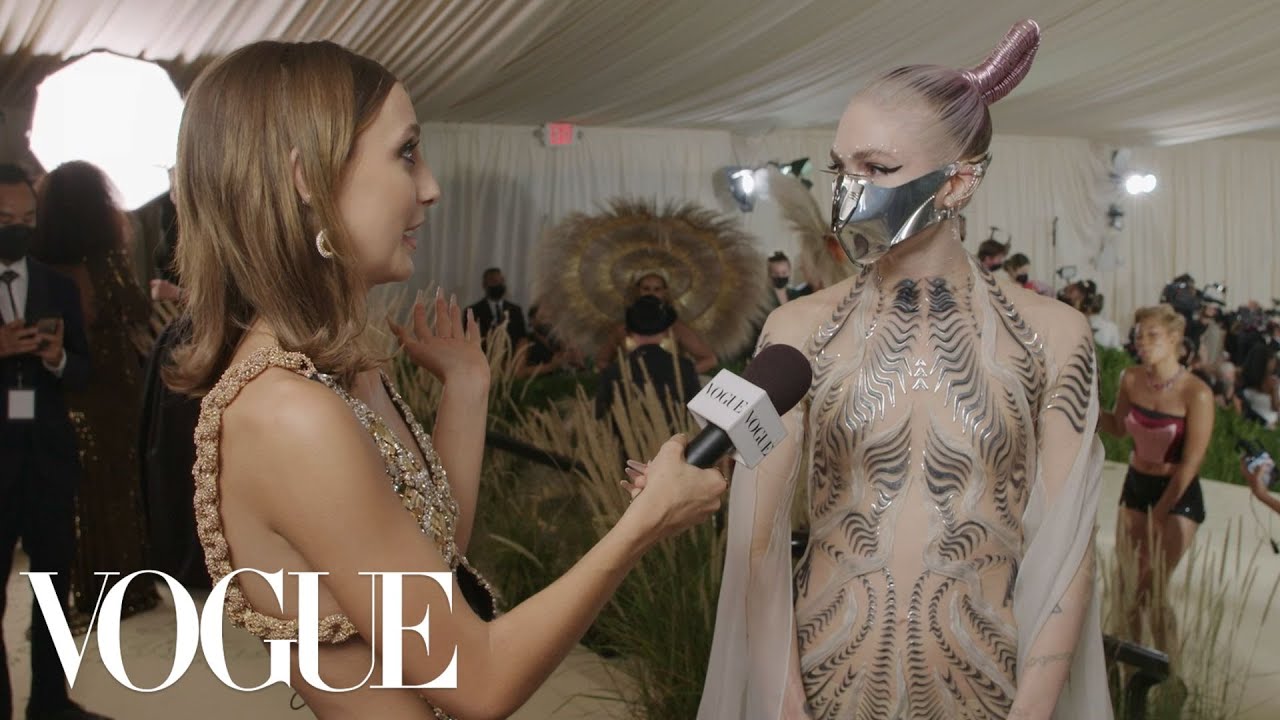