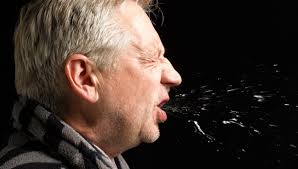 The return to school; dreaded by many, savoured by some. The excitement of new classes, peers, teachers and, notably this year, the return to some form of normality. All of which is shadowed by the looming mountain of prep, revision and never-ending lessons which quickly dampen the initial rush of being back with your friends at school after a long summer. All things considered, this isn’t the worst thing that can happen, and we end up having a lot of fun…until your throat starts itching, nose clogs and sinuses feel seconds away from explosion.

The ‘back to school’ cold; a sad reminder that summer is over and the next proper lie in is months away. It seems as though nature wants to punish us even more! On top of endless lockdowns, a summer of rain and now school, we have to endure sleepless nights breathing through your mouth, fatigue and a constant dribble of mucus coming from some magical portal in your nose. It really is a hassle, even more so than making the arbitrary walk to tutor before chapel, and that’s saying something! The endless snot is not only embarrassing and uncomfortable but also leaves your nose red raw having wiped it all day with the sandpaper provided by the school. And to those who aggressively snort up their snot in a putrid display of infantile behaviour- get a tissue.

Worst of all has to be the now taboo nature of coughing. Cough anywhere and expect myriad of death stares, or people swan diving out of your way in order to save themselves 10 days of isolation. It almost feels illegal. Someone may even ask if you have covid, to which you scramble to find the 7 negative lateral flows you did the night before, your vaccination card and hand sanitiser to please them and hope they that believe you aren’t plagued by the wretched virus. It seems as though everyone has forgotten that other viruses exist. This can be beneficial, maybe you want some extra space from people or a day off of school? Whatever the case, you can’t help but feel watched and judged when coughing or spluttering, so for this reason I part onto you wise words from a certain Thomas Milan, Year 12; “Do not cough to cover your fart, but fart to cover your cough!” 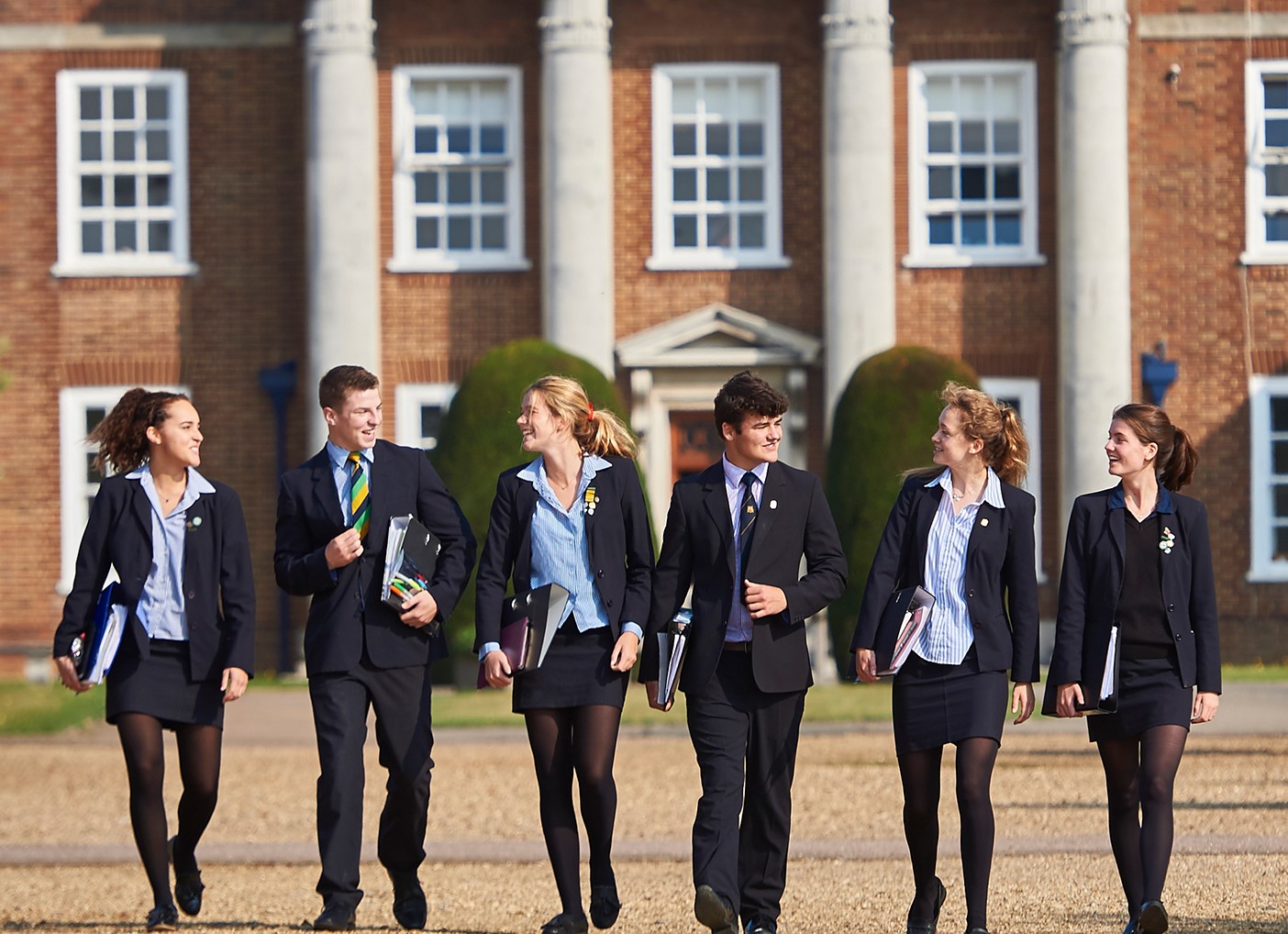 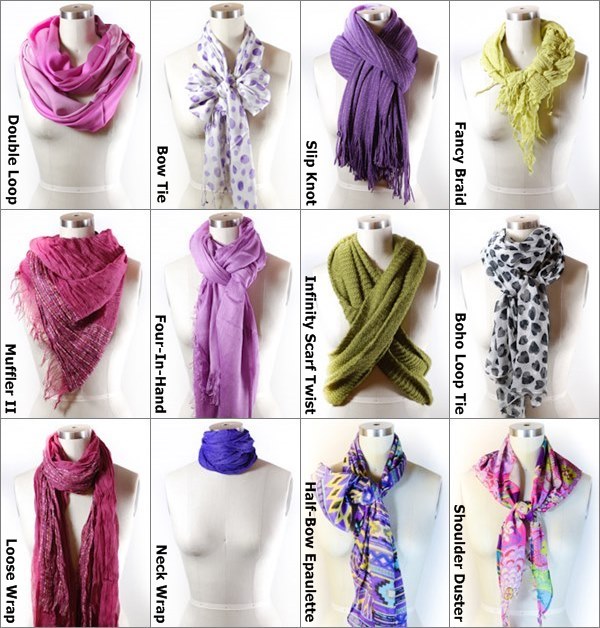 Fantastic Scarves and How to Fold Them – Oli Hurley 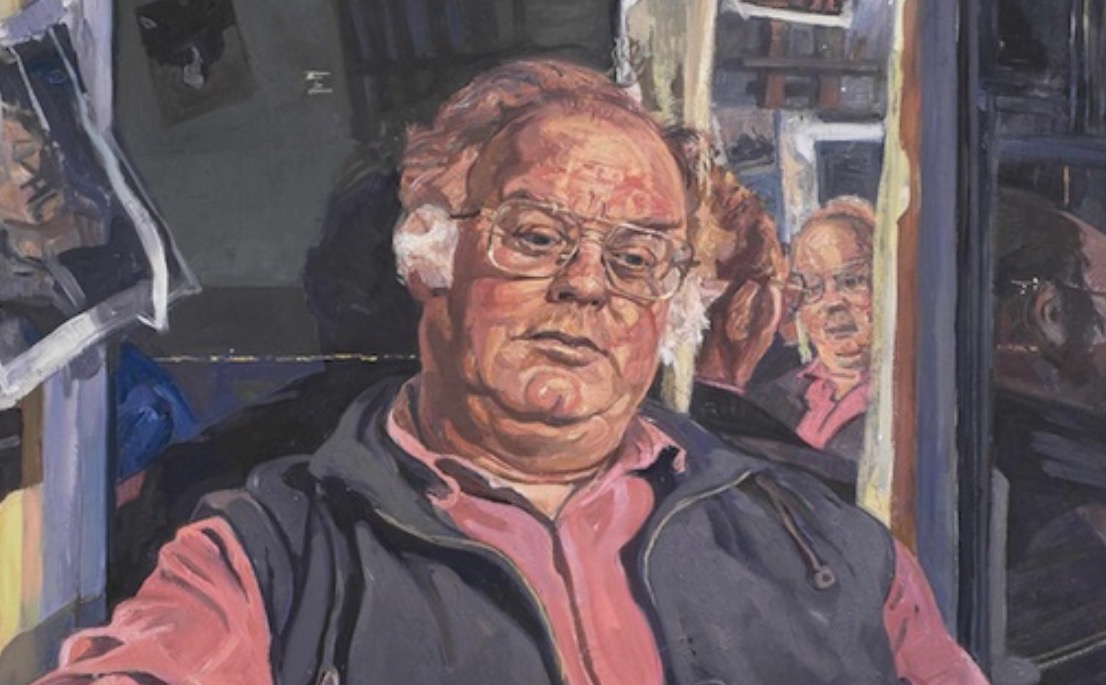