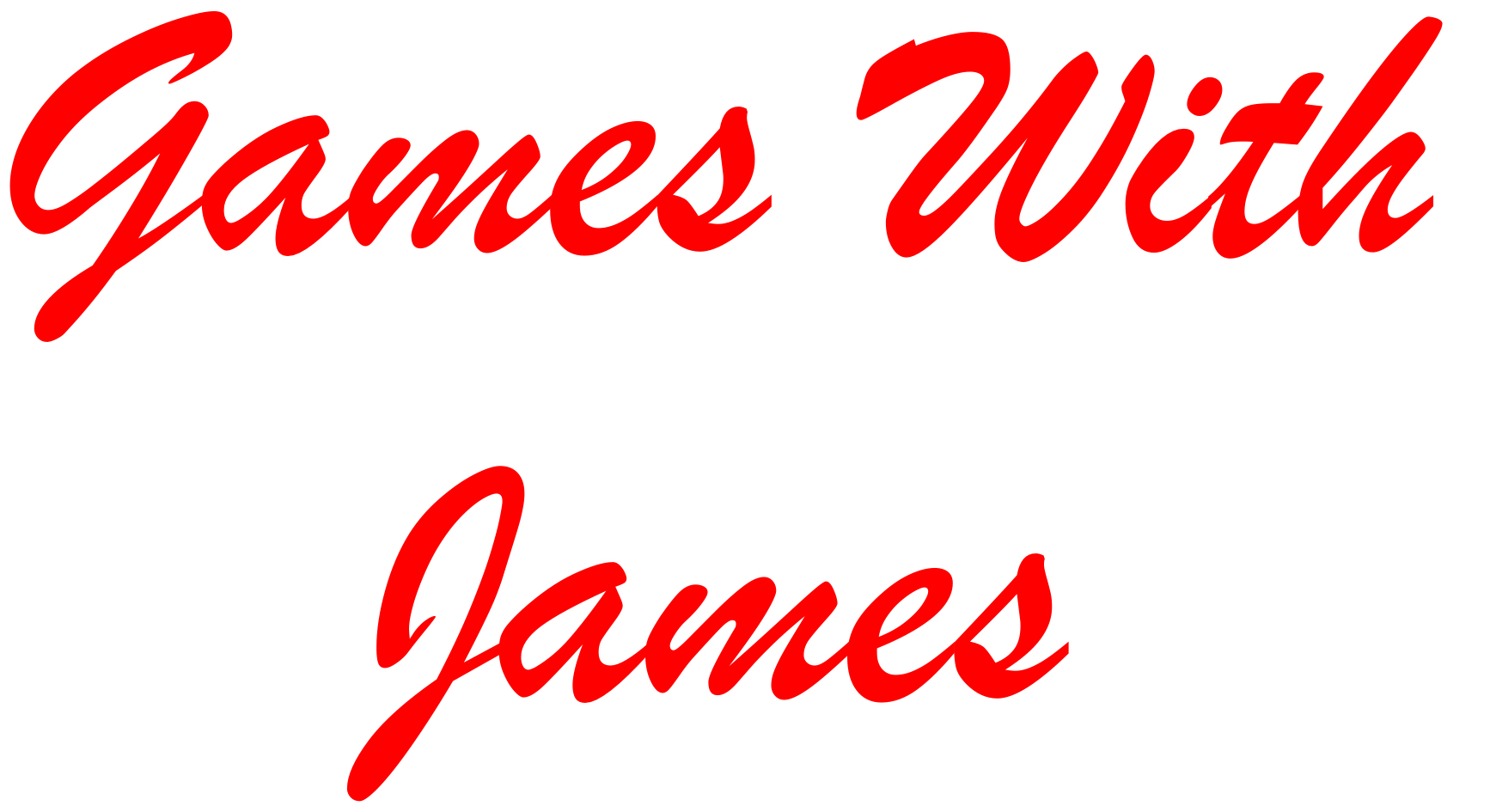 Elite Dangerous is a space exploration game set in a 1:1 scale recreation of the Milky Way Galaxy set in 3308.

There is no story narrative in the game as it focuses on the freedom to do anything you want. There are 3 main roles that a player can take: Explorer, Trading and Combat each with individual rankings up to the rank of Elite.

The game has a very steep learning curve until you learn the many facets of gameplay as there are a lot of inputs to control your ship. But when you truly master the controls you really have control of every input of the ship meaning that the game becomes easier.

The map of this game is monumental with over 400 billion star systems to explore with the community only currently discovering 0.048% of them all since 2014. The game is also stunningly beautiful with a lot of bright colors to explore as well.

The lore of this game is huge as well with a lot of aspects that build the world around you such as the hostile race of aliens called Thargoids which attack the star ports around the galaxy or the active powerplay where multiple factions are battling for universal supremacy.

The ship building as well is infinitely customizable with over 30 ships that vary in price and size from massive Anacondas to small Sidewinders. And all the internal components are also editable to make your ship yours.

Overall Elite Dangerous is an amazing game which has a steep learning curve however it also has a unique feel to it as well.