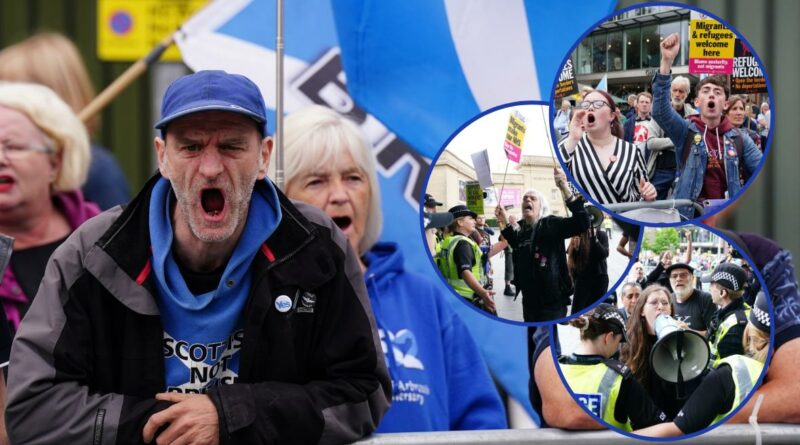 Today, the RHS hustings will take place, where you can vote in a democratic election for one of the school’s political parties. For quick reading, the central policies of each party are in caps. The runners are: The Old Conservatives, The Neo-Thatcherites, The Centres and the Green Party. Each of these parties laid out their manifestos, essentially a list of their policies and some reasoning behind them. In case you could not attend the hustings earlier, below are some of the key policies of each party.

The Old Conservatives believe that the modern Conservative party has strayed too far from its roots in terms of policy, and have created new policies which they feel are closer to the essence of conservatism. Here are some of the key policies:

SIGNIFICANTLY LOWER TAXES: Intend tax for everyone to be reduced by 50%.

LOWER CORPORATION AND SCRAPPING OF INHERITANCE TAX: The party says that these significant changes will stimulate business.

CUT WELFARE PAYMENTS (BENEFITS) BY 60%: According to the party, these cost the tax payer £216 billion per year, and the lowering of these payments will be used to pay for lower taxes.

REDUCED NHS: Lower spending by 25% and force those earning over £70,000 per year to use private healthcare.

INCREASED PRISON SENTENCES: The OCP intend to increase sentences for crimes such as non-penetrative sexual assault. The party says they will not need to increase the size of the police as they think larger sentences will reduce crime.

FIX RWANDA DEAL: Not one illegal immigrant has been flown to Rwanda yet; the OCP wants to change this.

NO SUPPORT DURING COST OF LIVING CRISIS: Too expensive.

PARTY SLOGAN: “Why reinvent the wheel?”

This party is also looking for a form of conservatism, seeking to apply Margaret Thatcher’s policies in a modern manner to rebuild Britain.

SMALLER GOVERNMENT: The party want to pay for the cost of the recession by significantly reducing the size of the government

LOTS OF BORROWING: The party wants to borrow money to pay for investment.

GUN TOTING RNLI: The Neo-Thatcherites want to increase the immigration office budget by 25% to stop illegal channel crossings, and if the deal with France on this falls through will arm the coastguard with rifles so that they can shoot illegal immigrants trying to cross.

SCIENTIFIC TESTING FOR PRISONERS: Prisoners will be able to choose whether they either have their organs harvested or are tested on.

NO MORE POSITIVE DISCRIMINATION: Want to rid the country of this practice and remove identity from job applications – only on merit

LEGALISE IT: Support the legalisation of medical cannabis

The Centre’s manifesto was a short one and there were few questions. This party it is therefore presumed would otherwise maintain the current government’s policies.

ANTI MONARCHY: Want to change the National Anthem from God Save The King to Jerusalem.

FREE SCHOOL MEALS: For all those claiming benefits.

MORE TAX: Increase VAT by 2% to pay for these things.

FREE CONTRACEPTION FOR ALL

This party is centred on climate change and the environment, and they believe that all other issues, especially economic ones, are of little concern when compared to climate change. The party leader begun by stating they “are a concerned citizen, concerned by Brexit, the Cost of Living crisis and climate change”.

RENEWABLE ENERGY: The Greens believe this will allow the country to become energy independent and free of other nations.

NEW TAX SCHEME: Targets the top 1% of earners and the biggest polluters.

The above are the major policies laid out by each party yesterday. If you would like to vote, you can in H15 at lunch. 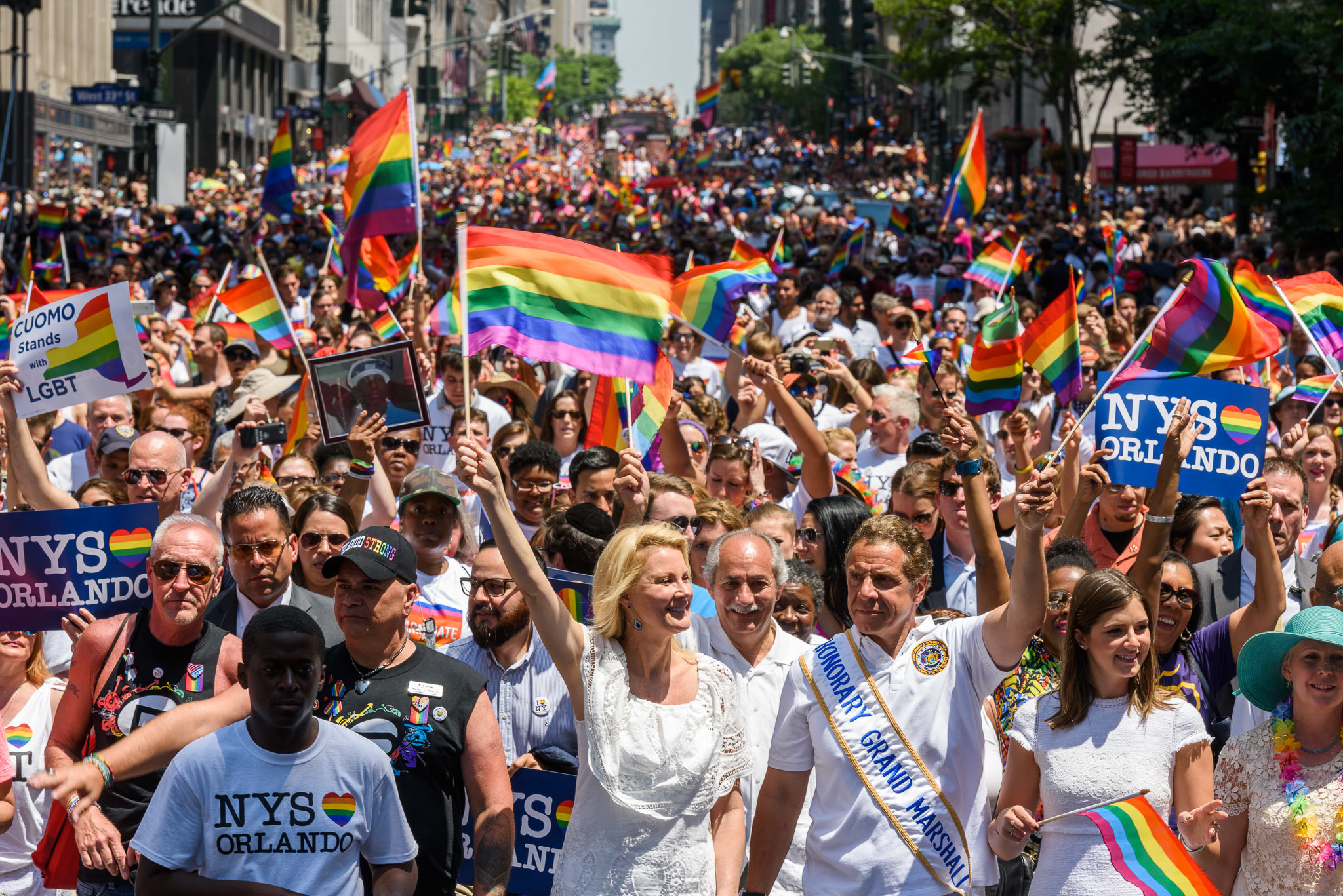 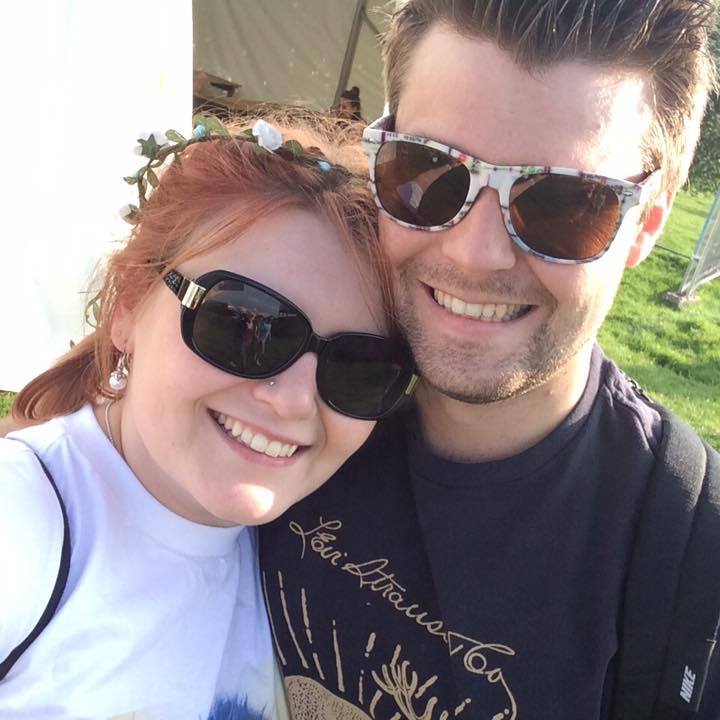 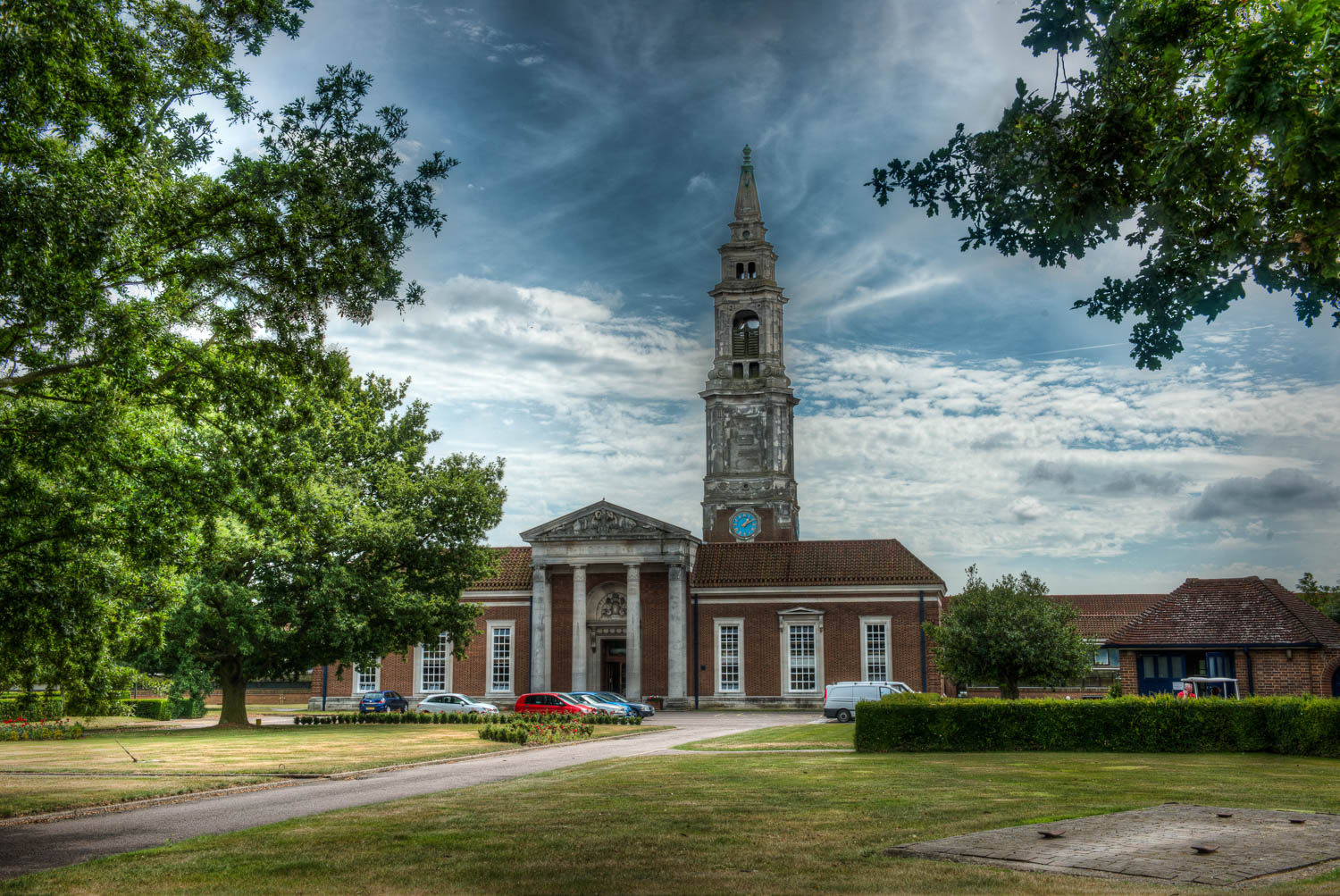